Home / Car News / Suzuki Baleno will be revealed in Frankfurt 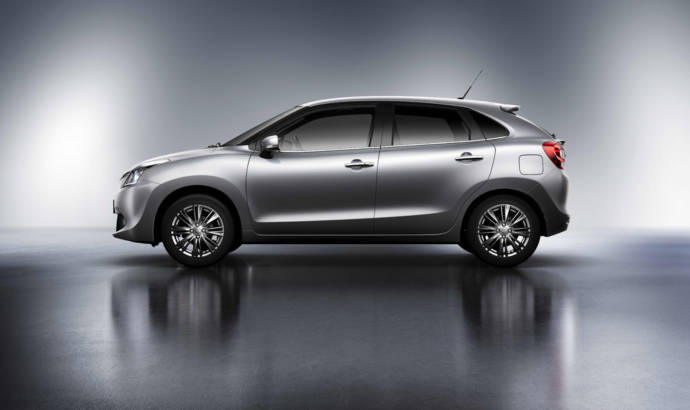 Suzuki Baleno will be revealed in Frankfurt

Suzuki has published a picture of the upcoming Baleno model. The production car is based on the iK-2 Concept, the prototype that was unveiled in Geneva and it will be showcased during the 2015 Frankfurt Motor Show.
According to Suzuki, the new Baleno will be a super-mini hatchback and features a more conservative design. We don’t have details about the car but Suzuki has confirmed a new engine for it.
We are talking about a 2.0 liter BOOSTERJET direct-injection turbocharged gasoline engine. It is a newly developed product that will be able to offer enough power and great fuel efficiency.
With more details we will come on September 15 when the Baleno will debut at the 2015 Frankfurt Motor Show. 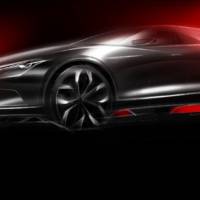 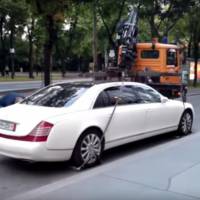