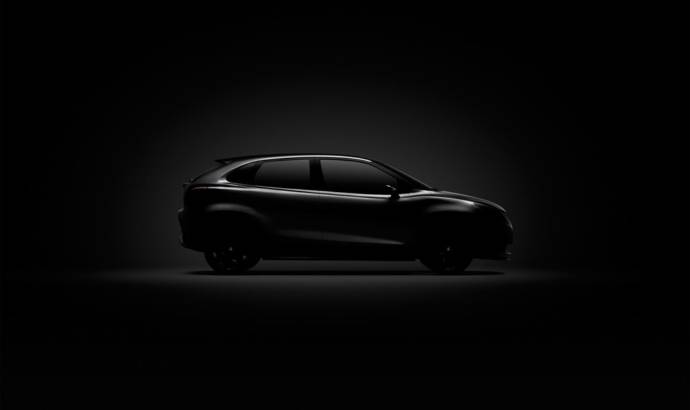 After it revived the name Vitara on a small segment SUV, during last year Paris Motor Show, Suzuki is ready for a new challenge on the European market.

The Japanese manufacturer wants to improve its image and to extend its range on the Old Continent. So is introducing two new concepts during this year Geneva Motor Show.

One concept is called iK-2 and anticipates a future rival for Volkswagen Golf.

The iK-2 is "an ideal compact sized car", developed with an innovative theme of “Harmonised Force”. According to Suzuki, "by combining all of the key elements expected in a car of this size the new model raises compact car values to the limit.”

The second concept will be called iM-4 and will most probably anticipate a mini SUV, positioned below Vitara. The iM-4 is an iconic mini 4×4 developed with a concept theme of “Shape the Inspiration”. It is an all-new concept from Suzuki, packed with its compact 4×4 DNA and new technologies as well as distinctive styling. 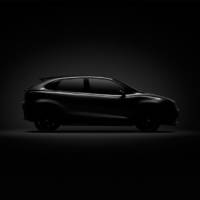 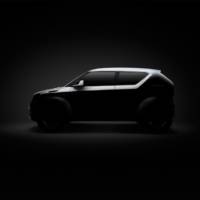 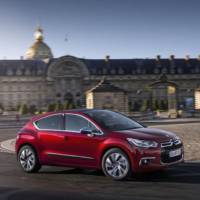 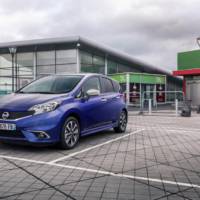