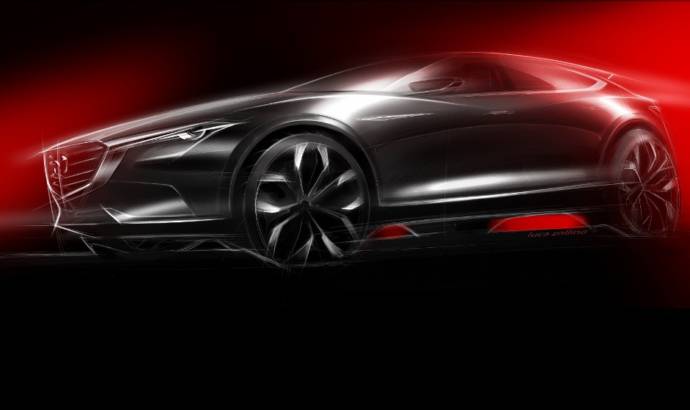 Mazda Koeru crossover concept will be revealed in Frankfurt

Mazda has published the first teaser picture of the new Koeru crossover concept. The new Japanese prototype will be officially revealed next month at the 2015 Frankfurt Motor Show.
The name Koeru comes from the Japanese and means to "exceed" or "go beyond".  According to rumors this could serve as a sneak preview for a CX-4 production model.
The upcoming Mazda Koeru comes with an updated Kodo Soul of Motion design language and features a low roofline and aggressive front and rear ends. More than that, we see a short rear overhand and a roof mounted spoiler.
If Koeru sees the light of production, this means the BMW X4 and Mercedes-Benz GLC Coupe will have a new non-premium rival. 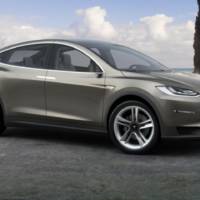 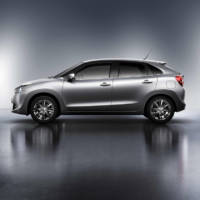 NEXT 09 Aug 2015
Suzuki Baleno will be revealed in Frankfurt