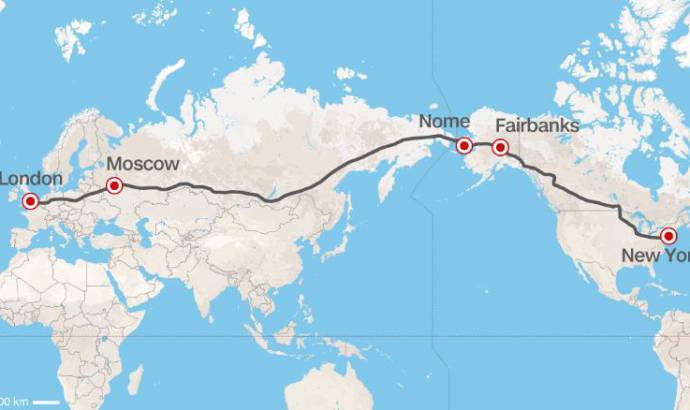 Superhighway – A 12.400 miles long road that will connect London and New York

The Russians are nuts. Vladimir Yakunin, the Russian Railways president, has proposed a 12.400 miles long highway that will use some of the existing roads in Europe to connect London and New York. According to the master-plan, the highway will use the 6.200 miles from the Russia’s road that bounds the West and the East of the country.

This road will connect to the Europe highways and will allow a driver to travel from London to the eastern Russian point. At the Bearing Sea they will have to found a way to travel for 88 kilometers (54 miles) but we are pretty sure that the Russian will pick the best choice.

In North American the road will connect to the Nome, Alaska and then it will continue to New York.

"This is an inter-state, inter-civilization, project. It should be an alternative to the current model, which has caused a systemic crisis. The project should be turned into a world ‘future zone’, and it must be based on leading, not catching, technologies", said Vladimir Yakunin.

For reference, the longest road in the world is in Australia. Its name is Highway 1 and it has around 9.000 miles. 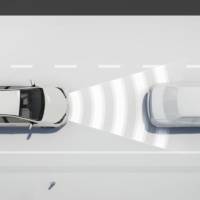 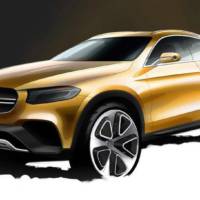