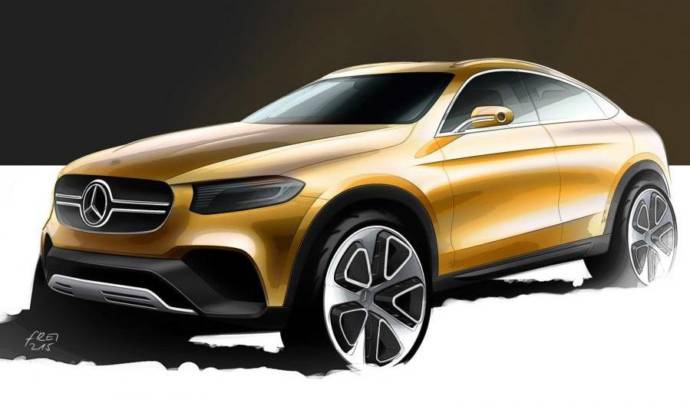 Mercedes-Benz has published the first official sketch with the upcoming GLC Coupe. As you can see, the Germans are coming with a new model offensive and their competitors should fear that.
The upcoming Mercedes-Benz GLC Coupe concept will be officially showcased during the Shanghai Auto Show and we might see the production version at the 2015 Frankfurt Motor Show. The new German model will compete against the BMW X4 and the upcoming GLC will be the new GLK.
The GLC Coupe will underpin the C-Class W205 platform and it will inherit most of its hardware. Aside for the usual array of petrol and diesel engines we might see a plug-in hybrid version.
With all the official details we will come back on April 20 when the Shanghai Auto Show will kick off. 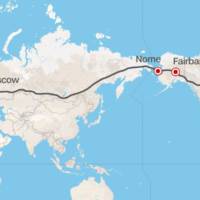 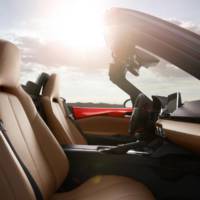