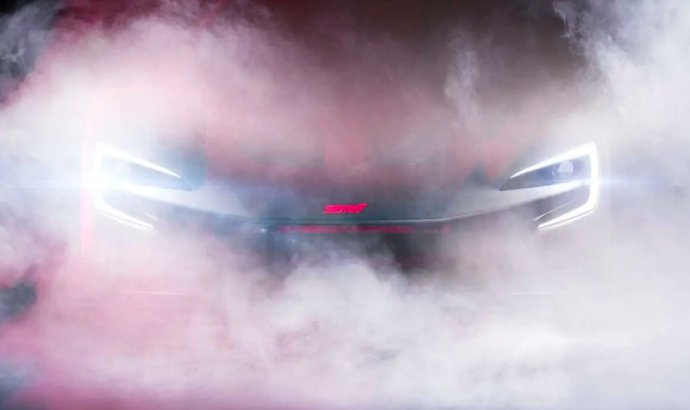 Subaru has big plans for the future. The electric era is here, and the Japanese car manufacturer has started with the Solterra.

But the officials haven’t forgot about the performance models. And as a result, this is the STI E-RA concept car. For now, it is just a teaser picture with the upcoming electric model.

It will be officially unveiled during the Tokyo Auto Show in January. It will be a design study and will serve as a drawing board for the future performance models used in motorsport.

Also during the Tokyo Auto Show, Subaru will unveil a special version of the current WRX. Its name is WRX S4 STI Sport R and will feature lots of exterior and interior tweaks. 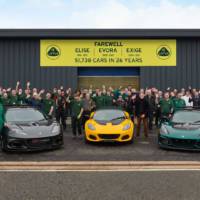 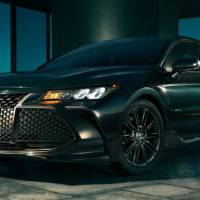