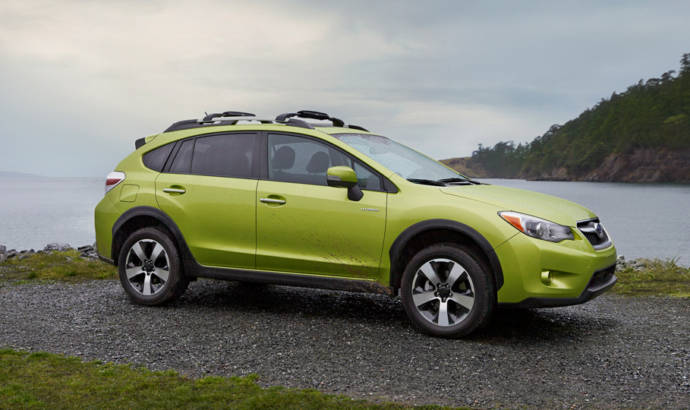 Subaru Crosstrek Hybrid discontinued in US

Subaru was among the Japanese manufacturers who launched a hybrid model when everybody was still evaluating if such a vehicle should be a financially viable solution. Maybe Subaru should have also taken into consideration the launch of such a vehicle based on the Crosstrek model.

Subaru of America announced that it would discontinue sales of the Subaru Crosstrek Hybrid for the 2017 model year.

Unveiled at 2013 New York International Auto Show, the Crosstrek Hybrid was the brand’s first-ever production hybrid vehicle. The Subaru Crosstrek Hybrid was based on the company’s Crosstrek model, and differentiated itself in the market as the first hybrid to incorporate Subaru’s Symmetrical All-Wheel Drive system.


There are some good news also. “It is important to note that we are not leaving the hybrid market permanently. We are currently working on a new hybrid vehicle, although it is too early to discuss specifics,” said Jeff Walters, executive vice president of sales, Subaru of America.

Subaru has previously announced that it will utilize its new Subaru Global Platform as the basis for its next generation hybrid vehicle. The new Global Platform is designed to incorporate PHEV and full electric vehicles. The new chassis architecture increases rigidity of the unitized body structure by over 70 percent and crash energy absorption improved by 40 percent. 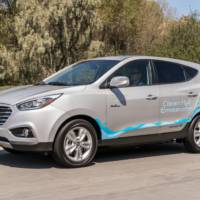 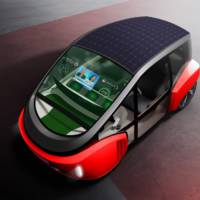 NEXT 12 Oct 2016
Rinspeed Oasis Concept hints at the future