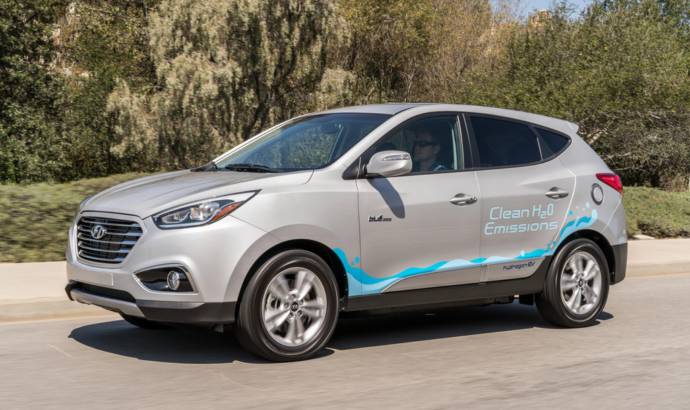 Hyundai is one of the few manufacturers who had the courage of launching a fuel-cell vehicle. And it is also enjoying success, considering its latest records, made public on National Hydrogen Day occasion.

Hyundai Tucson Fuel Cell drivers have surpassed an important threshold, accumulating more than 1,500,000 miles on the roads and highways of both Southern and Northern California. These fuel cell CUVs have emitted only clean water vapor, and by so doing, have replaced approximately 575 tons of CO2 emissions that would have been emitted by vehicles of similar size and capability.


Hyundai has delivered more than 125 Tucson Fuel Cell crossovers since its introduction as the first mass-produced fuel cell in the U.S. market in 2014. 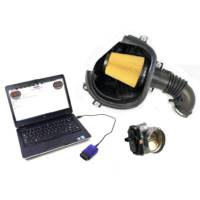 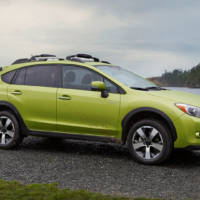 NEXT 12 Oct 2016
Subaru Crosstrek Hybrid discontinued in US