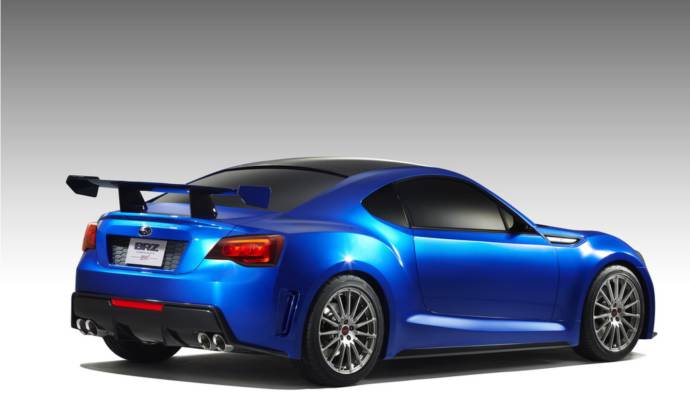 Subaru has published the first official photo with the BRZ based concept bound to be unveiled at the Los Angeles Auto Show on November 16th.
The car which is basically Subaru’s version of the FT-86 is called the BRZ Concept STI and is most likely what customers will be able to buy once it becomes available on the market.
Just like the FT-86 the Subaru BRZ Concept STI features a rear-wheel-drive powertrain with an Horizontally-Opposed Boxer engine under the bonnet and in terms of driving experience the automaker says it will be a ‘pure handling delight’.
Previous rumors mentioned that the production version Subaru BRZ STI will have the same power levels as the FT-86, meaning 200 horses, but a more powerful unit rated at around 300 HP will also become available at a later time.
Some of the obvious differences between the BRZ the FT086 in terms of styling, include the taillights, the rear diffuser which in this case integrates four exhaust pipes, the bumper which features side vents and the massive wing. 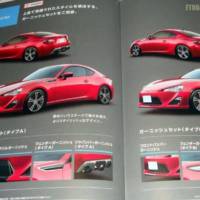 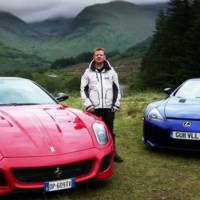