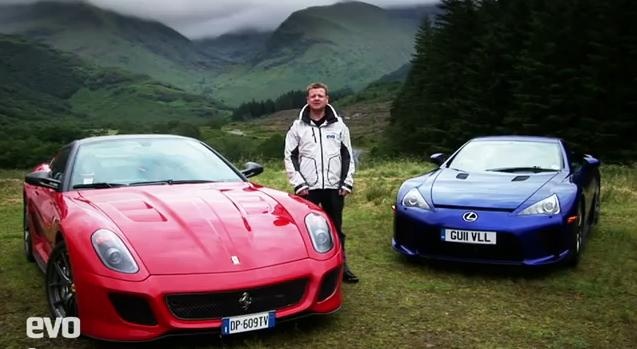 Its the kind of job that journalists from EVO for example have, that makes us feel jealous, because stuff like traveling to the Scottish Highland and driving exotics like the Lexus LFA and the Ferrari 599 GTO is such a wonderful environment is all in a day’s work.
To top it off, at the end of the day the two Brits stop at a pub where they get to exchange opinions on which of the two was better.
And speaking of that, both these guys were more impressed with the Lexus LFA despite the fact the Ferrari 599 GTO is a faster car and basically better in almost every way. There is no doubt that the Japanese have created something truly exceptional with the LFA, even though they do not have the background and the heritage Ferrari has, and the fact that EVO thinks they will remember their experience inside the Lexus more than the one in the 599 GTO is yet another confirmation of that. 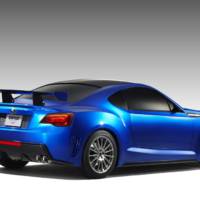 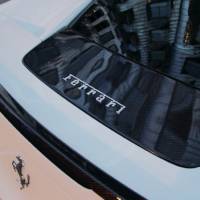