Home / Car News / Spyker will develop a crossover. It will be available with a V12 or in an electric version 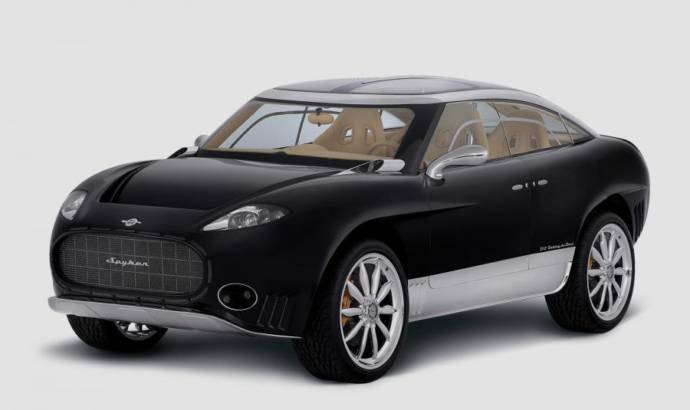 Spyker will develop a crossover. It will be available with a V12 or in an electric version

Victor Muller, Spyker CEO, has officially confirmed a crossover. The model will be showcased during the 2016 Los Angeles Auto Show, the event which will kick off on mid-November. The new Spyker crossover will be powered by a V12 engine, but Muller declined to give us more details about the petrol unit.

“It has always been my long-held wish to put that car into production. You could say we were 10 years ahead of our time; today there are lots of luxury performance SUVs on the market, but then there were very few”, said Muller.

Spyker will use a V12 engine sourced from a European manufacturer so it is possible to see the same engine on the upcoming C12 model. More than that, Victor Muller confirmed that the new wcrossover will come in an electric version.

This variant will be revealed in 2017 and will be developed in partnership with Volta Volare Company. More than that, Muller suggested that the model will not use lithium-ion batteries. They are not cost-effective and suffer from degradation issue.

An interesting fact is that Spyker won’t deliver a plug-in hybrid model. He also explained that even the best plug-in hybrids are super-complicated and a packaging nightmare. 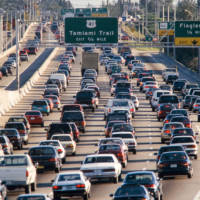 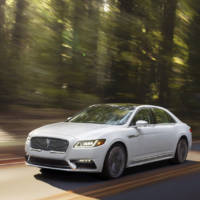