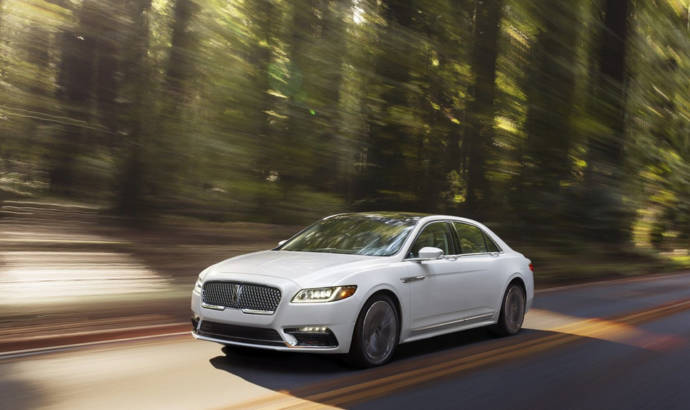 Lincoln Continental has received interest from 40,000 potential buyers. Even though the numbers are pretty low compared to the pre-orders of the Tesla Model 3, it is a huge boom for Lincoln.

But be patient because those 40,000 people have expressed their interest in the model by requesting more information about the new Continental. Now, Lincoln has to work with dealerships to turn this kickers into buyers ahead of the model’s launch.

“People are asking a lot of questions about the car. This is the most buzz I’ve seen in a long, long time”, said Chairman of the Lincoln National Dealer Council.

As a reminder the new Lincoln Continental was officially showcased during the North American International Auto Show. The car comes with a 3.0 liter biturbo V6 engine that can deliver more than 400 horsepower and 400 pound-feet of torque. 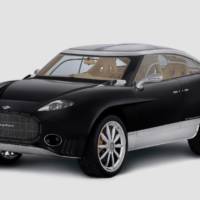 PREVIOUS 04 Apr 2016
Spyker will develop a crossover. It will be available with a V12 or in an electric version 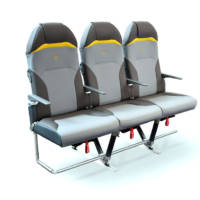