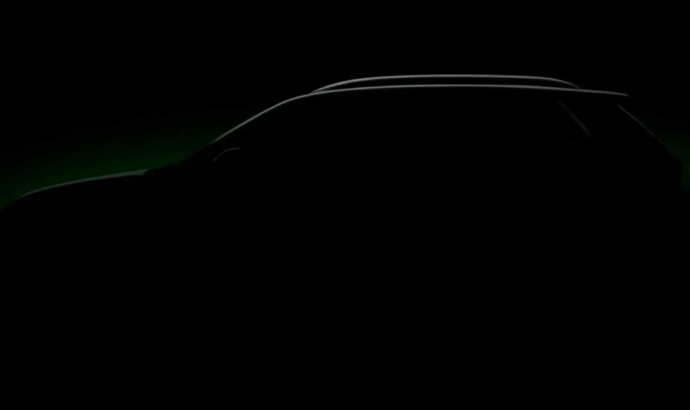 Skoda has a generous lineup of models, but the Czech car manufacturer has decided to come up with a new SUV. Its name will be Kushaq, and according to the officials, it will be an India love affair.

Just like any other SUV, the new model follows the brand’s nomenclature: all the SUVs have names starting with K and ending with Q.

According to Skoda, the new model gets its name from Sanskrit, the ancient language of the Indian subcontinent, and the word can be translated as “ruler”or “king”.

Basically, the new Kushaq is just a production version of the Vision IN concept car, the prototype which was unveiled a year ago. The concept car was built on the MQB A0 platform and, according to Skoda, the production model will be unveiled in March.

After China, India will be the second country to get bespoke Skoda models. 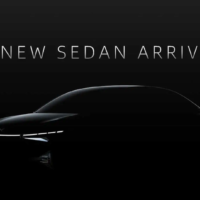 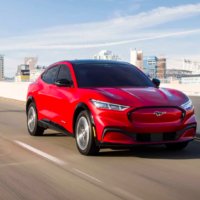