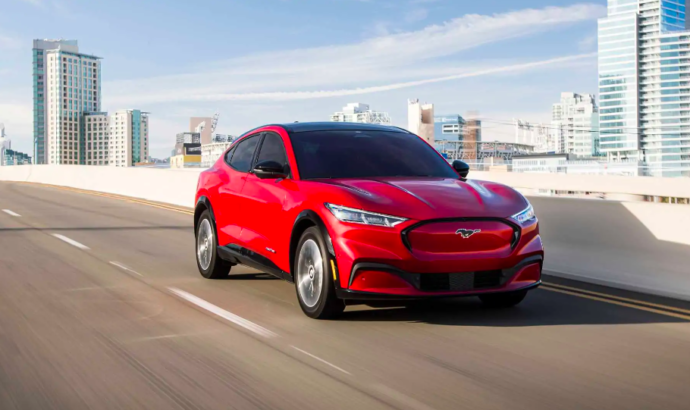 Ford Mustang Mach-E production was over 3,000 units a month

Ford Mustang Mach-E is one of the electric cars that all the fans out there are waiting for. It has various versions, a performance variant and also a variant designed for longer roads.

According to Ford, the deliveries of the Mustang Mach-E in the US have started in December 2020. Only three units were registered. It is not much, but enough to formally meet the promise of the US-based manufacturer.

But this isn’t the main news. Because Ford has announced that the Mustang Mach-E was produced in more than 6,700 units, 3,000 units of them only in December.

If we are accounting for the December production, we can say that the annual rate can go over 37,500 units a year, which is lower than the initial target of 50,000 units in the first year. 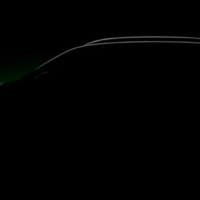 NEXT 07 Jan 2021
Mercedes-Benz unveiled the MBUX Hyperscreen. The new system will debut in the EQS flaghsip EV