Home / Car News / Skoda Kodiaq gets a facelift in UK 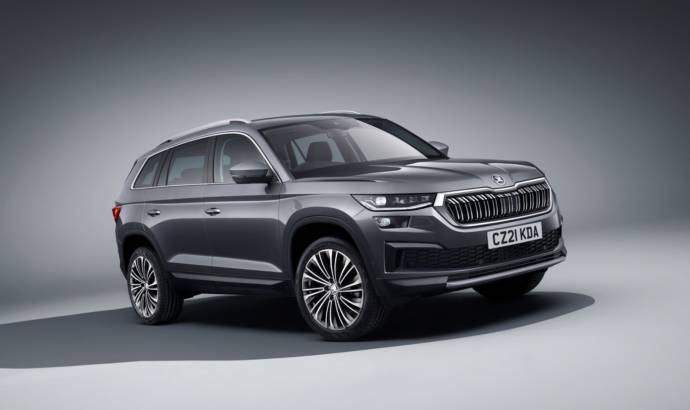 Skoda Kodiaq gets a facelift in UK

Skoda is updating its biggest SUV, already on the market for a long time. ŠKODA has announced final pricing and specifications for the fully updated new Kodiaq. The revised range, which arrives in the UK in July, introduces a host of design and specification improvements along with new engine options and upgraded assistance systems. Prices for the facelifted Kodiaq range start from £27,650 for the entry-level SE five-seat model.

The facelifted Kodiaq features a striking new front end that incorporates a more upright six-sided radiator grille and a new, higher bonnet. The bumpers have been redesigned to give a sharper appearance while the central air intake has been widened. SE and SE L trims add aluminium-effect trim on the front and rear apron that give the Kodiaq an even more rugged, adventurous feel.

The front lights are also new. The headlight units are shallower and use LED technology as standard for the first time, with state-of-the-art Full LED Matrix lights standard from SE L trim upwards.

The rear bumper has been updated with a distinctive diffuser while the tailgate features a new spoiler that extends further towards the back of the car. The rear light units use LED technology and have a narrower and more chiselled shape than previously.

Inside, the Kodiaq is as spacious and practical as ever. A new two-spoke steering wheel is standard on all new Kodiaq models, with the SportLine and vRS variants featuring a sportier three-spoke wheel.

The revised Kodiaq comes with five engine options – three petrol and two diesels. As before, DSG transmissions and four-wheel drive are available on selected models.

All Kodiaq engines are part of the new EVO line, which places emphasis on efficiency. The ‘twin dosing’ method of exhaust gas treatment applied in the diesel engines lowers nitrogen oxide emissions by roughly 80 per cent, while the petrol engines’ fuel consumption is reduced thanks to an injection pressure of up to 350 bar, among other things.

The sporting highlight of the new engine range is a new 2.0 TSI 245PS unit reserved for the new vRS model. This powerful engine is 60kg lighter than the 2.0 TDI it replaces, while the new DSG transmission is 5.2kg lighter than the previous gearbox. As before, the vRS model is fitted with four-wheel drive as standard. The vRS model pricing will be announced at a later date.

The facelifted Kodiaq will be available in five familiar trim levels; SE, SE L, SportLine, L&K and vRS. SE models can be ordered in both five and seven seat layouts with all other models in the range featuring seven seats as standard. All models in the revised range enjoy a significant specification and equipment boost over previous models.

More than 600,000 Kodiaq models have been built worldwide since its introduction in 2016. The brand’s first entry into the large SUV sector, the Kodiaq has proved hugely popular with buyers in the UK thanks to its remarkable practicality and value for money. It has won more than 20 industry awards since its launch and continues to be the benchmark family SUV. 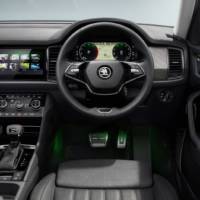 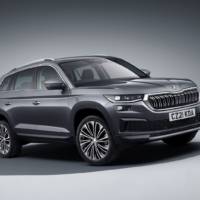 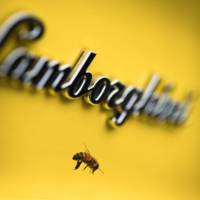 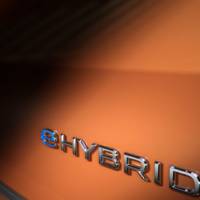