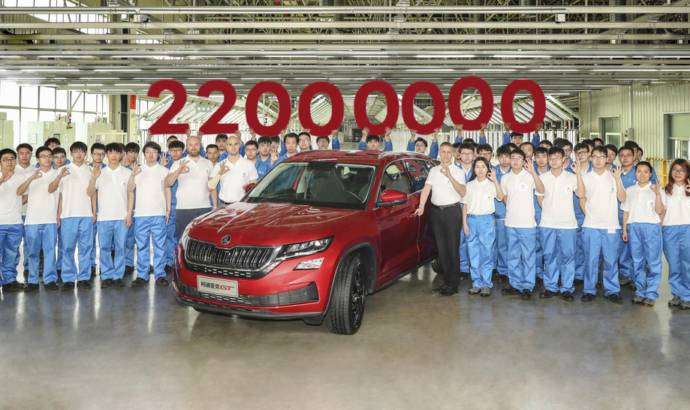 Skoda has serious reasons to celebrate: today, the 22 millionth Skoda vehicle was produced. The milestone vehicle, a Skoda Kodiaq GT painted in Velver Red, rolled off the production line at the Volkswagen plant in Changsha.

According to the Czech car manufacturer, the car will be showcased during the 2019 Shanghai Motor Show (16-25 April).

“Skoda is growing very dynamically. We have sold more than a quarter of all the Skoda vehicles produced in our company’s 124-year history in the last five years alone. The passing of the 22-million mark is yet another milestone that motivates us to consistently continue this growth. We will be doing this by launching more than 30 new models in the markets by the end of 2022 as part of our product campaign”, said Bernhard Maier Skoda CEO.

In recent years, the Czech car manufacturer has further expanded its production capacity. To this end, the brand has invested more than 300 billion CZK in production processes and factories in the Czech Republic alone since 1991. In 2014, Skoda produced more than one million vehicles in a calendar year for the first time. In September 2017, the long-established Czech brand’s 20 millionth vehicle rolled off the production line at the Kvasiny plant in the Czech Republic. 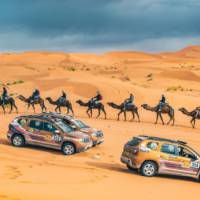 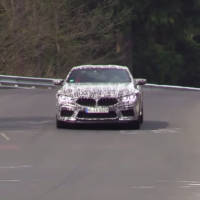