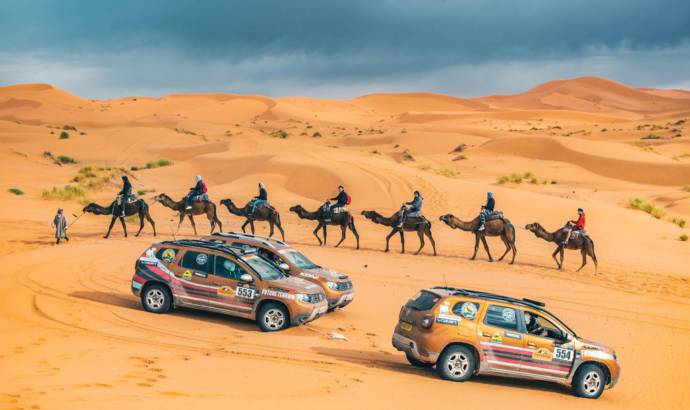 A team of 14 current and ex-military service personnel has completed the Carta Rallye in Morocco, an extreme 2,000km challenge that took place in the Sahara Desert.

All of them have put their faith in a trio of Dacia Dusters. The journey to Morocco was also just as arduous, with the team driving more than 2,000 miles from the UK and then all the way back home again.

While several specially-built rally cars costing hundreds of thousands were getting stuck overnight in the desert, the shockingly affordable Dusters made it back to the camp each evening after ten-hours of driving. The Dusters were near-standard, with little to no modifications made to them other than some racing seats, roll bars and all-terrain tyres. And this was very impressive for the Romanian budget car.

“The event really threw up some challenges for us with the changeable weather. One-minute sunny weather, then heavy rain with poor visibility and sandstorms. It made navigation really tough”, said Scott Garthley, who was a Sergeant in the Adjutant General’s Corps.

The guys who have completed this massive 2,000 km rally will prepare for another impressive competiton: British Cross-Country Championship rally series. 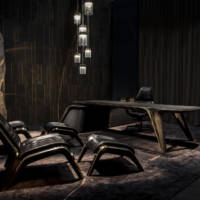 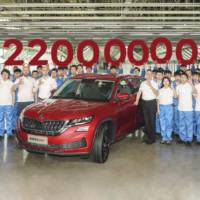