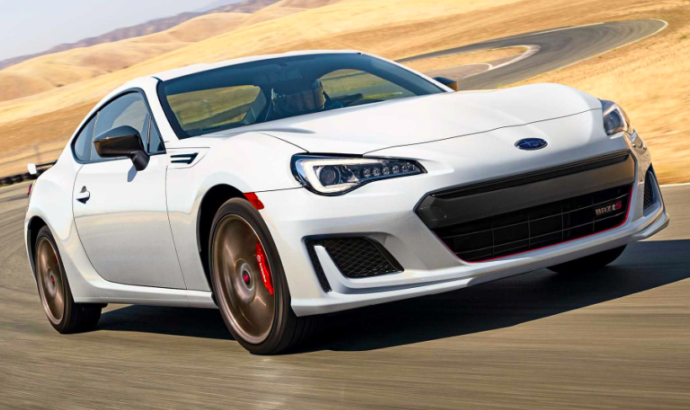 Subaru has announced a new generation of its sporty model BRZ. The car will be unveiled on November 18 and it will be manufactured on the TNGA Toyota platform.

The first generation of the model was sold worldwide, but according to our sources, the new BRZ won’t be available in Europe.

A Subaru spokesperson told Autocar UK that the Japanese car manufacturer has “no plans” to bring the two-door sporty mode to Europe and it’ll be US-only. For now, we don’t know if Toyota will do the same with the upcoming 86.

Now, we know that the new Subaru BRZ will replace the old 2.0 liter engine with a 2.5 liter unit that will deliver as much as 250 horsepower. We also expect the BRZ to be offered with both manual and automatic transmissions. 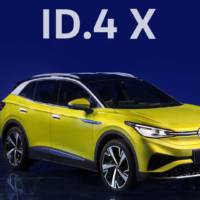 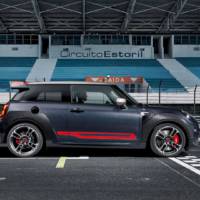