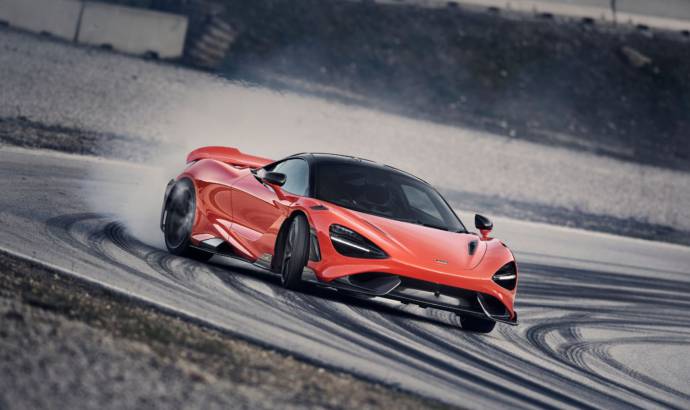 Last week, McLaren has published a teaser picture with a special model. At that time, the British car manufacturer only said it wll be a model that will be a part of the LT (Longtail) range.

Now we have all the info and details about this premiere. Its name is McLaren 765LT and it is based on the 720S Coupe variant.

Just like any other LT model it comes with lots of carbon fiber parts that were used on the outside and also inside it.

The new McLaren 765LT comes with new spoilers, a modified rear wing, a redesigned air diffuser and, of course, new wheels. The car also has a retuned suspension and an upgraded braking system.

According to McLaren, the company will build only 765 units. 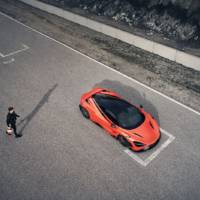 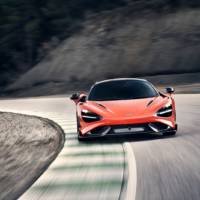 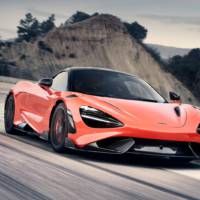 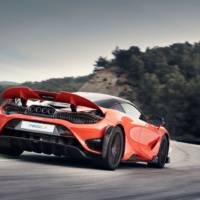 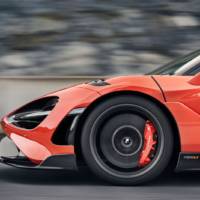 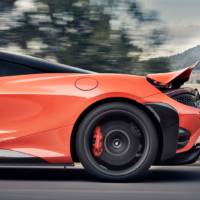 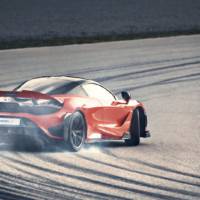 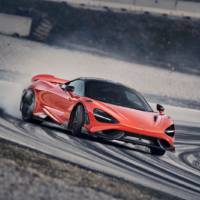 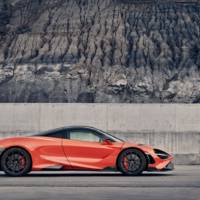 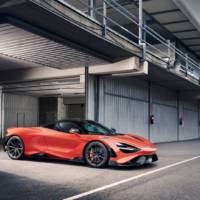 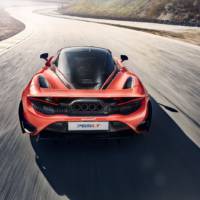 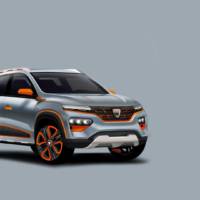 PREVIOUS 04 Mar 2020
This is the 2020 Dacia Spring Concept, the first electric show car made by the Romanian car manufacturer 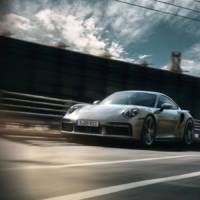