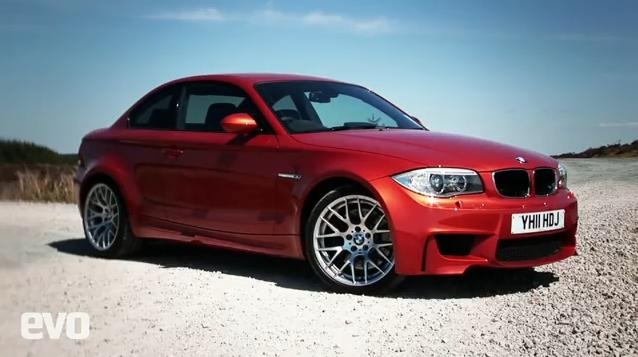 We’ve seen AutoExpress’s review , and we’ve also seen Autocar comparing it to what is considered the benchmark in this segment, the Porsche Cayman R. It is now time to see what do the Brits from Evo think about the new BMW 1 Series M, who took the sporty compact coupe to north Wales for an initial road test.
The facts about the BMW 1 Series M should be well known by now, but we will expose them for you once again anyway.
A 3.0-litre twin-turbo straight-six cylinder engine provides 335 bhp and 369 lb-ft of torque to the car’s rear axle through a manual transmission. The BMW 1 Series M reaches 62 mph from a standstill in 4.9 seconds and can reach an electronically limited top speed of 155 mph.
Its aggressive exterior design is also influenced by the fact that it is lower and wider than the base 1 Series, and overall EVO appreciates that the 1 Series M is small compact car which turns in really sharply and is really engaging to drive.
The only sad thing about it would be its sticker price which says 40,000 GBP. 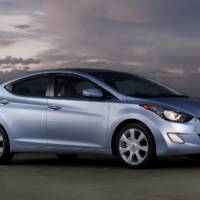 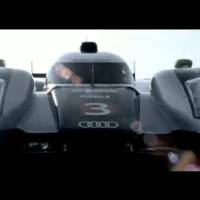