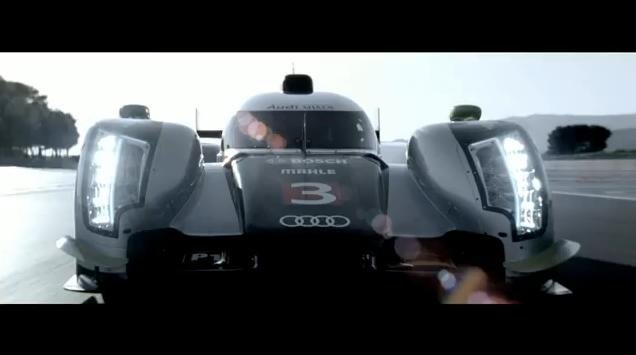 The prestigious 24 Hours of Le Mans endurance race will kick off on Saturday, June 11 but until we get to see the actual battle between diesels, Audi is presenting a promo video for the R18 TDI through which it highlights some of the changes that were made in comparison with the old R15 TDI.
Some of these changes include Audi returning to the close canopy architecture, a solution which has been abandoned since 1999, and also the fact that the car is now powered by a 3.7-litre TDI V6 instead of the old V10.
The Audi R18 TDI promo video is also emphasising on the automaker’s motorsport division’s know-how in terms of developing lightweight materials, and the fact that their new LeMans racer uses a carbon fiber monocoque chassis that even though it weights less than before, it makes the car stiffer. 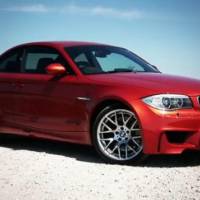 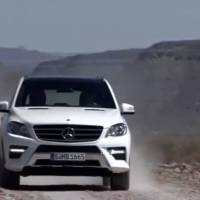