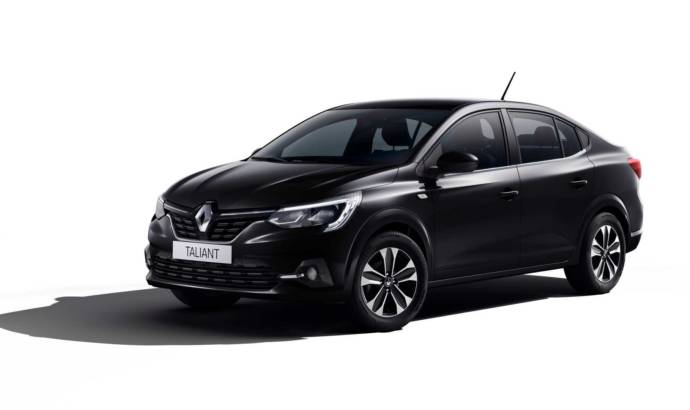 I’m pretty sure that you have heard about Dacia Logan. At one point, it was the cheapest car available in Europe. And it was a hit.

The Logan managed to build a new reputation for Dacia, the Romanian car manufacturer that today is under the Renault umbrella. Inspired by other car manufacturers, Renault has decided to sell Dacia products in emergent markets with its own badge. As a result, Logan, Sandero or Duster were sold in some markets as Renaults.

In today’s episode we will talk about the new Renault Taliant, which will be a B-class sedan based on the current Dacia Logan. It will be made on the CMF-B platform, the same as Logan or Renault Clio and it will be sold in Turkey or Brazil.

On the design side, we see some Clio influences, which means Renault has decided to do more than replace a badge. And that is good. We don’t have photos of the interior, but we can say that it will be more of a Renault than a Dacia. 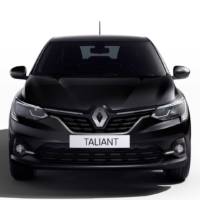 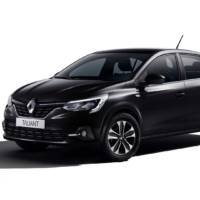 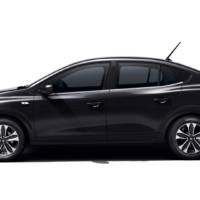 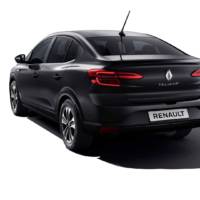 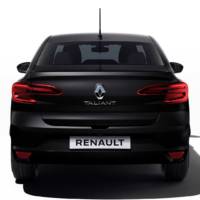 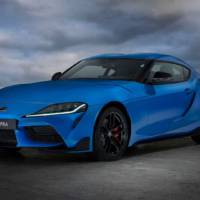 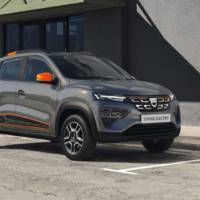