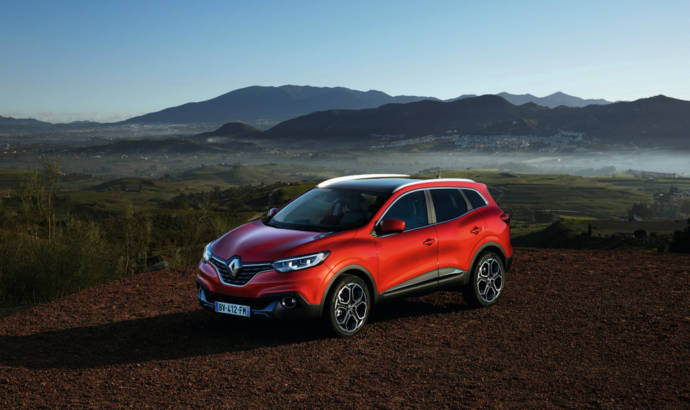 Renault has officially revealed the all-new Kadjar C-class crossover during a special event that was held in Paris. The new French model will be showcased during the 2015 Geneva Motor Show in March and, according to the car manufacturer, it will go on sale in Europe and in many African and Mediterranean Basin countries from this summer. Later this year, the car will be available in UK and China.

The new Renault Kadjar features an exterior that was heavily influenced by the Captur look and also by the DeZir sophisticated lines.

According to the French car manufacturer, the compact crossover can be offered with LED headlights and with complete underbody protection for off-road adventures. The new Renault Kadjar is 4.45 meters long, 1.86 meters wide and 1.6 meters tall and has a ground clearance of 190 mm. The French model has an approach angle of 18 degrees and a departure angle of 23 degrees, and it can be easily used in off-road.

Inside, the new Renault Kadjar comes with the new R-Link 2 infotainment system with a 7-inch touchscreen display, a start-stop button and a 4WD selector. The boot will offer 472 liters while inside the cabin there are 30 liters of stowage space.

For now, we don’t have details regarding the engine lineup but it could be carried over from Captur. 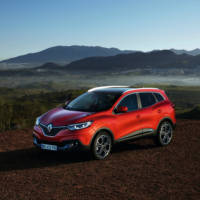 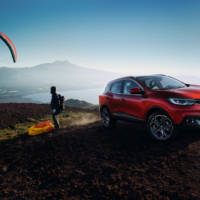 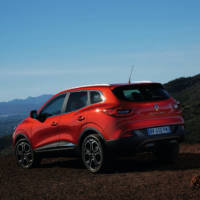 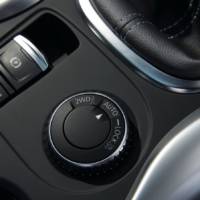 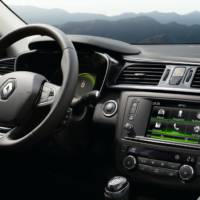 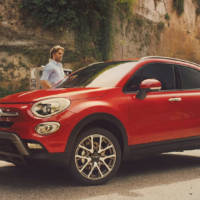 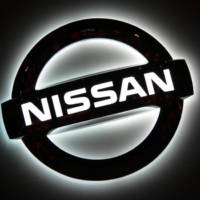