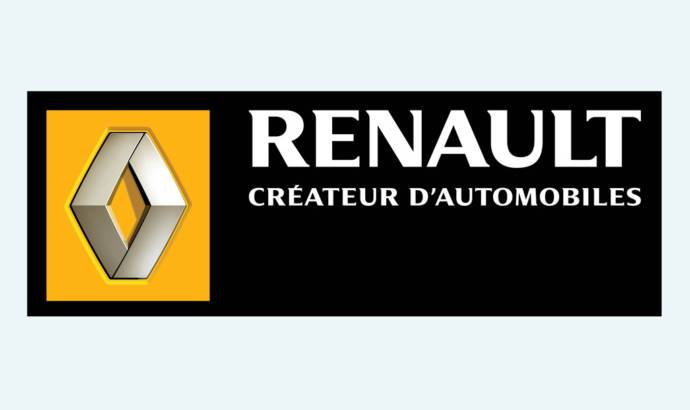 The Georges Besse plant in Douai (France) is undergoing a transformation that will enable it to welcome the successors of Espace, Laguna and Scénic from 2014. Renault has announced an industrial investment of €420 million for this project.

Plant performance is key to the success of the Renault group’s strategic plan. As part of this plant, Renault is upgrading its industrial base and has announced an investment of €420 million for the Douai plant. The objective is to build five bodies on a single line meeting the highest standards of performance.

Building the successors to Espace, Laguna (estate & hatch) and Scénic (short and long) from 2014 is an industrial challenge for the plant.

The Douai plant is also preparing to switch to a single-flow “standard”, i.e. with just one line. Single-flow operation is a strategic choice that is becoming a standard common to all Renault group plants in Western Europe (France, Spain Slovenia). It will enable plants to adapt more easily to fluctuating demand and to react more quickly, while also demanding greater flexibility and better management of diversity. Reflecting this aim, the Douai plant has cut capacity in order to adapt to the structural downturn in the market, but the actual planned level of production is higher than today.

This ability to manage a wide diversity of vehicles from different range segments has been made possible by the engineering department, which has designed a number of standardized architectural components for vehicles from the same Renault and Nissan family. This new approach to engineering will concern a growing number of vehicles in the range. From an industrial standpoint, this approach can be seen in the shared sequencing of assembly operations. 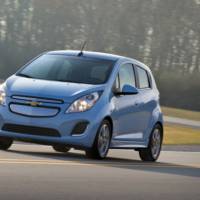 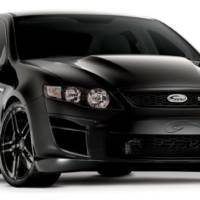