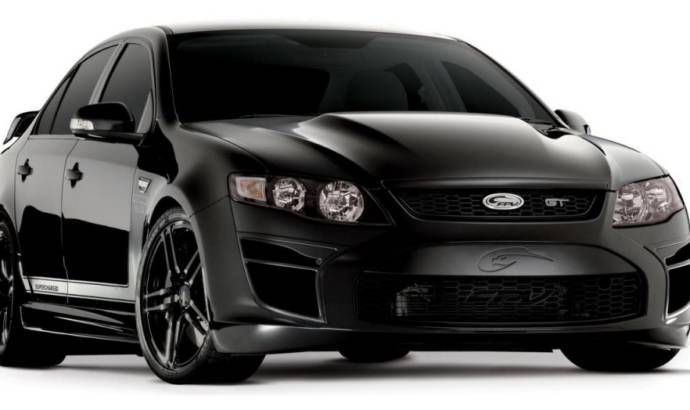 Ford to cease Australian manufacturing operations along with current Falcon

Ford began manufacturing cars in Australia in 1925 with the Model T. In 2016, Ford will stop manufacturing cars Down Under, including the Falcon and the Territory SUV. Ford Motor Company is transforming its business operations in Australia to provide customers with even more new products, and improved sales and service, while creating a more efficient and profitable business structure.

Approximately 1200 jobs in Ford’s Broadmeadows and Geelong manufacturing plants will become redundant when manufacturing at those sites ceases in 2016.

All manufacturing employees’ benefits will be provided in line with current agreements. During the next three years, Ford will work with affected employees and their representatives on support arrangements 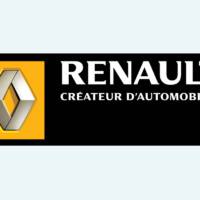 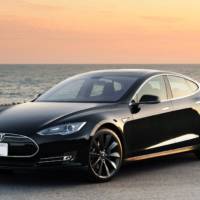