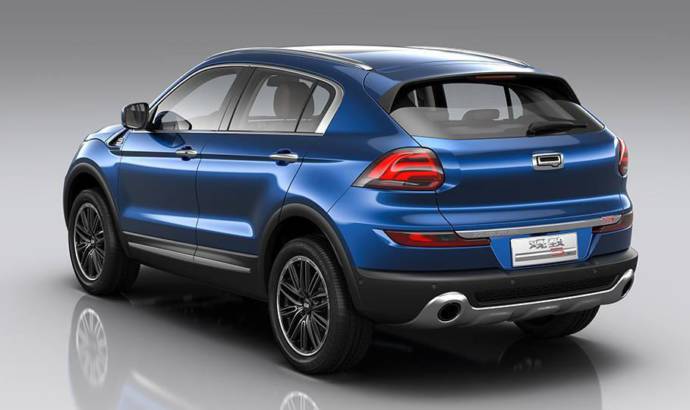 Qoros has officially the 2016 Qoros 5 SUV model ahead of the 2015 Guangzhou Auto Show. Described as the mid-size high-riding model, the 2016 Qoros 6 will be positioned above the 3 City SUV.

According to the Chinese company the model will be offered with a 1.6 liter turbo engine rated at 154 horsepower and matted to a six speed dual clutch transmission. The model is believed to have 4587 mm long, 1878 mm wide and 1676 mm tall while the design was inspired by the City 3 SUV.

For now we do not know if the Qoros 5 will feature an all-wheel drive system but you shouldn’t be too surprised if the model will receive this spec. Earlier this year, at the 2015 Shanghai Motor Show, the guys from Qoros have unveiled the all-wheel drive 2 SUV PHEV concept, but that 4×4 arrangement was developed via an electric engine for the rear wheels.

The new Qoros 5 will be showcased on the 2015 Guangzhou Auto Show the event that will kick-off on November 20. 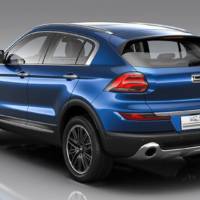 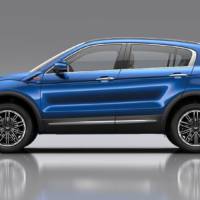 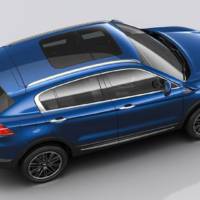 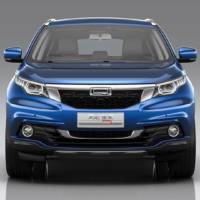 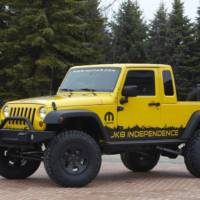 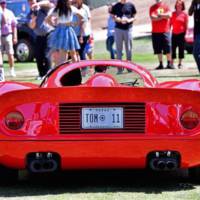