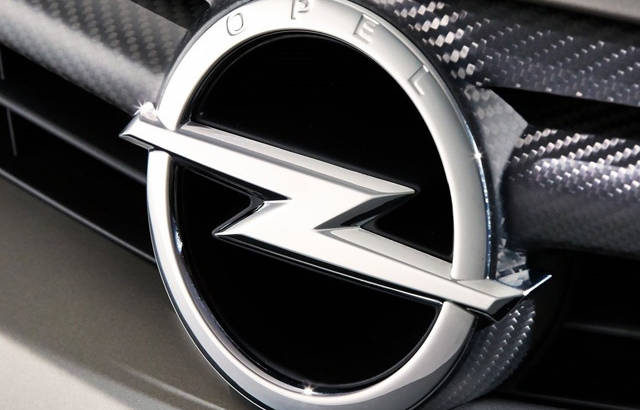 According to a recent report, PSA Peugeot – Citroen and General Motors are discussing a possible merger. Reuters said that the two auto manufacturers are holding talks for a merger of German manufacturer Opel with PSA.

A French spokesman confirmed the information to Reuters. “We are in discussions with Opel to expand upon our existing projects,” said Bertrand Blaise.

“I can see why GM may possibly seek to sell its European division, which hasn’t made money in many years. It is less clear why Peugeot would be interested in buying GM’s assets. The purchase would give them capacity in Germany, one of the most expensive countries to produce cars and would lead to excess capacity", added George Galliers, an analyst with Evercore ISI.

As a result of this merger, PSA will become the second bigger car manufacturer in Europe. Volkswagen will stay on the first position while Renault will come on the third.

An official statement will be made in a few days so stay tuned. 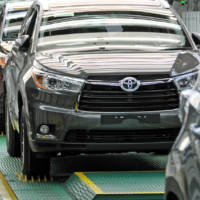 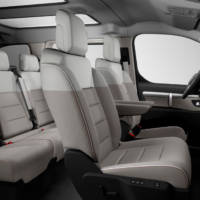