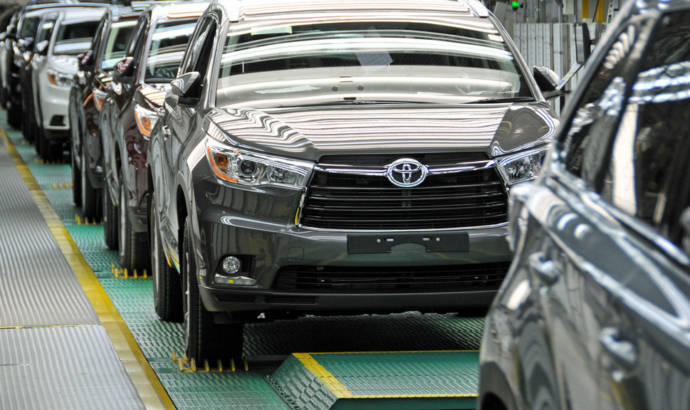 Toyota has sold over 10 million hybrids

The Toyota Prius was launched 20 year ago and today, the Japanese car manufacturer managed to sell over 10 million hybrids. As you already know, all started with the first generation Prius which was launched in December 1997. Now, the model has reached to its fourth generation and became the first vehicle which is built on the Toyota New Global Architecture (TNGA).

Back in April 2016, Toyota reached 9 million hybrids sold world-wide but on January 31, the Japanese car manufacturer told it has reached 10.5 million units.

"When we launched the Prius, no one even knew what a hybrid was. Those who drove it were called geeks or other names. Today, thanks to those early adopters who gave Prius a chance, hybrids have grown in popularity, and have ridden a wave of success out of the unknown and into the mainstream. We are grateful to each and every one of our customers who has helped us achieve this important milestone of 10 million hybrid sales. We are committed to continue working hand-in-hand with them to tackle global environmental issues", said Takeshi Uchiyamada, Chairman of the Board of Directors at Toyota and known as the father of the Prius.

SEE ALSO:  Toyota Supra has a 2.0 liter engine for the European market

Thanks to all these hybrid cars, Toyota estimates that it saved about 29 million kiloliters of gasoline, resulting in about 77 million fewer tons of CO2 emissions. 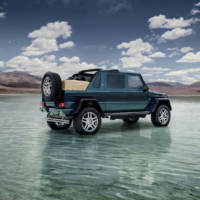 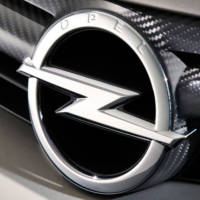