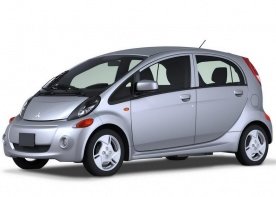 The company’s new electric vehicle will be assembled at the Mizushima Plant, with the model expected to be available in Hawaii and the states of California, Washington, and Oregon starting from October, and from then on Mitsubishi will expand sales in other US regions and Canada by the end of 2012.

The North American version Mitsubishi i-MiEV measures 3,68 m in length, 1,585 m in width and 1,615 m in height, and has been equipped with various safety features such as an advanced airbag system which detects passengers’ seating position and controls deployment force and a tire pressure monitoring system (TPMS).

When compared to the i-MiEV version sold in the rest of the world, the US spec variant features increased torque (196 Nm) and redesigned bumpers that suit its larger body. 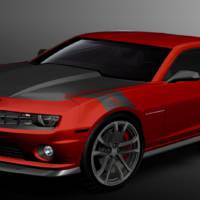 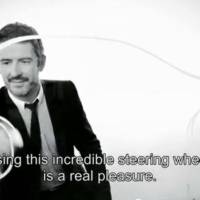