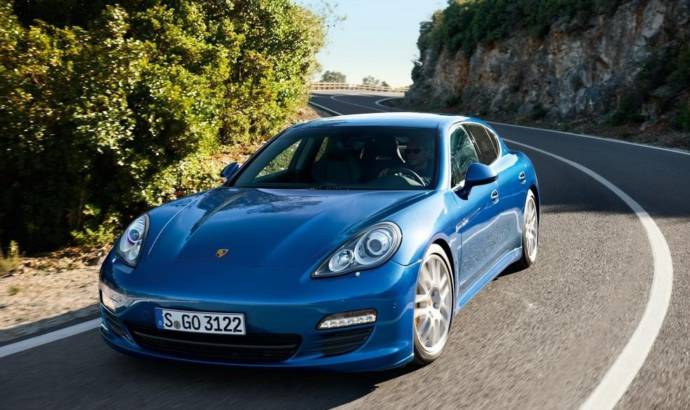 We now officially know that Porsche is working on a smaller version of the Cayenne wich will hit the market wearing the Cajun badge. Well according to a new rumor that was put out in the open by AutoBild, the German sports car manufacturer intends to apply the same recipe on the Panamera, and in this case the badging will change by one letter. You don’t have to go through the alphabet and start making up names, because the upcoming baby Panamera will apparently be called the Pajun.
This new version will not only be smaller, but also cheaper, expected to cost around 60,000 Euros when it will hit the market. There is however a long wait before we get to see the Pajun, as the automaker is reportedly going to launch it in 2016.
Underneath the engine cover, the Porsche Pajun is expected to carry the same powerplants as the Panamera. 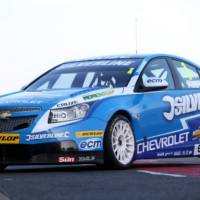 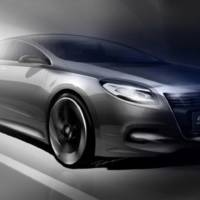