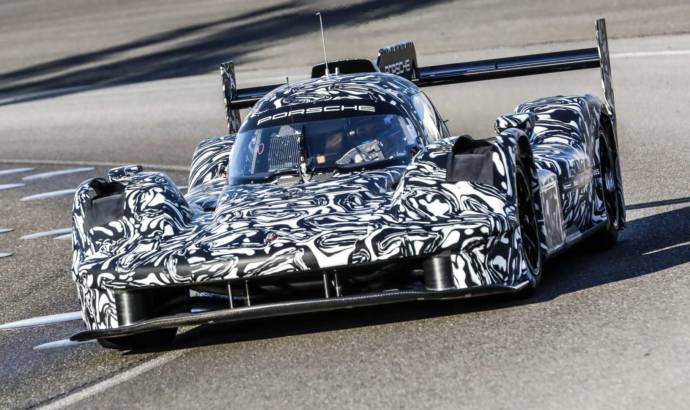 Porsche LMDh prototype tested for the first time on track

Porsche will be back at Le Mans. Thanks to the new LMDh regulations (which come with cars that are cheaper), Porsche has decided to come back to Endurance racing.
In 2023, Porsche is working on a hypercar. It will compete in the FIA WEC World Endurance Championship and the North American IMSA WeatherTech SportsCar Championship.

These days, Porsche is testing the prototype around the track for the first time. And they have provided some pictures taken during the sessions.

The car will use a hybrid powertrain, and the main engine in it will be a V8. According to the regulations, the hybrid powertrain won’t be able to deliver more than 680 horsepower during the races. 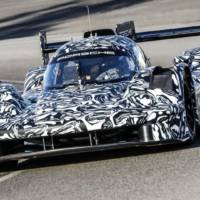 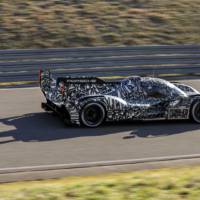 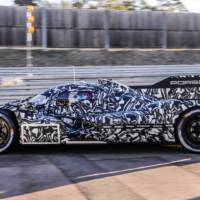 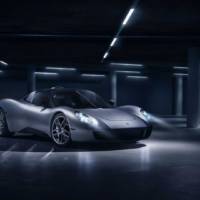 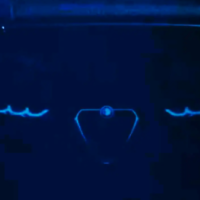