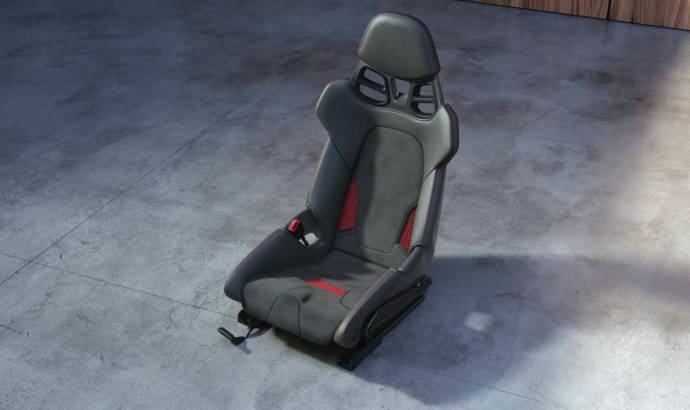 Porsche launched some 3D printed seats for its models

Porsche has prepared some goodies for its customers. According to the German car manufacturer, thanks to the Porsche Tequipment via the Performance Parts programme, customers will be able to order 3D-printed seats for various Boxster, Cayman and 911 models.

Starting February next year, the 3D-printed seats will be available from Porsche Exclusive Manufaktur and will also be a part of the online car configurator.

“Seats adapted to individual drivers have been available for a long time in professional motorsport. Now Porsche also offers road-approved customization with different rigidity grades as standard. During the initial test drives, I was impressed by the ergonomics – the slightly lower seat position and improved thigh support are similar to what you get from the seat in a racing car. The passive ventilation is impressive too”, said Porsche test driver Lars Kern.

The new seats will be available only on the cars that can be ordered with bucket seats. Also, the German car manufacturer said it can retrofit these new seats to vehicles that have already been delivered. 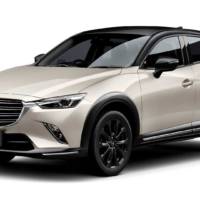 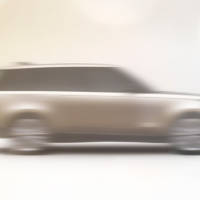