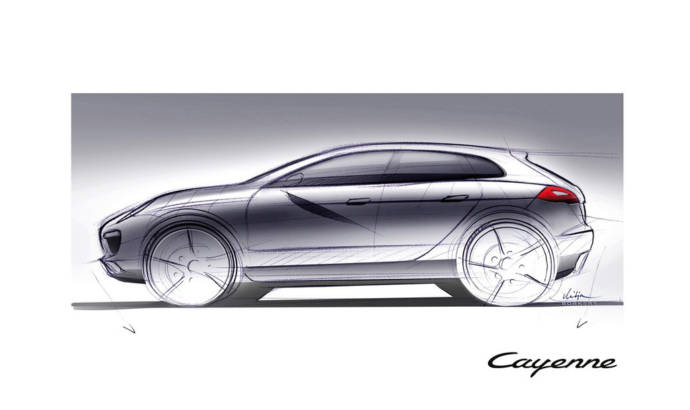 Porsche Cayenne Coupe in the works

According to inside sources, the design plans are in an advanced state and are described as offering a sportier alternative to the current Cayenne. The car should be available with a range of petrol and diesel engines, as well as plug-in petrol-electric and diesel-electric hybrid powertrains. This also means that the car will be built on the MLB platform, borrowed from Volkswagen Group and also used for VW Touareg future generation and Audi Q7.

An official inside Porsche toldAutocar that this ideea was in plan for a long time ago. “We have been considering launching a more sporting derivative of the Cayenne for some time now. The problem has been the production capacity at our Leipzig factory and the strong sales of the regular Cayenne”, told the source.

The new Cayenne Coupe will have a lower roofline, a more rigid structure, a sloping rear end and will use some aggresive lines to showcase a sporty design. 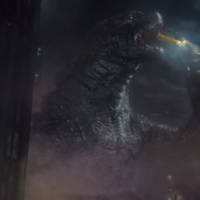 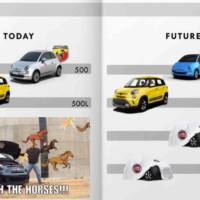