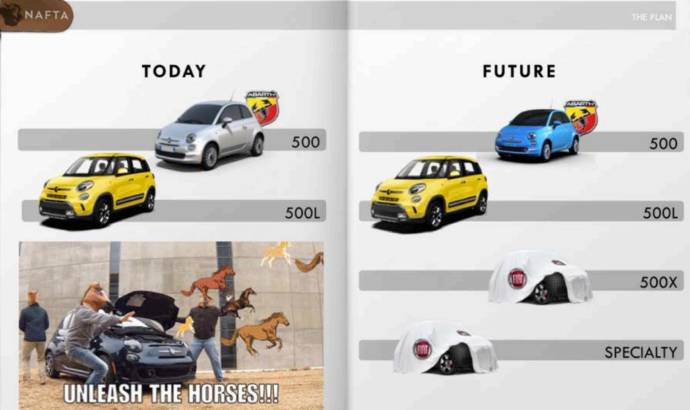 During an important press conference held in the US, Fiat and Chrysler SPA announced their plans for the future years. Fiat is planning to release only two new models for the next years.

This will include the future 500X, an off-road version of the current 500, with five doors and with more ride height. Sources say that is going to be a reimagined variant of the current Jeep Renegade, the smallest Jeep in the range, unveiled in march, during Geneva Motor Show. The Fiat 500X will use a new grip control system, abandoning the ideea of a heavier all wheel drive system.

The European range will make room for a compact sedan in 2015, a replacement for the old Linea. The Italians will also release a B-segment model in 2016, a compact crossover in 2017 and a redesigned Panda in 2018. 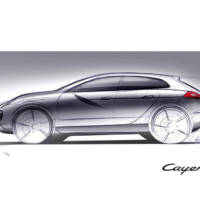 PREVIOUS 06 May 2014
Porsche Cayenne Coupe in the works 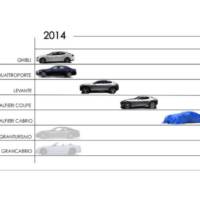 NEXT 06 May 2014
Maserati Alfieri and Kubang confirmed