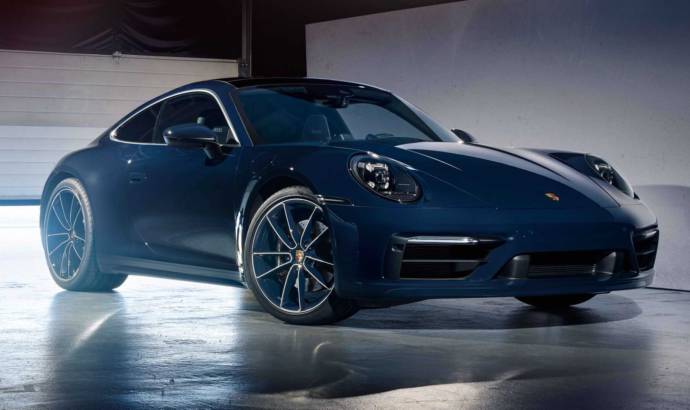 Porsche 911 got a Jacky Ickx version

Jacques Bernard “Jacky” Ickx is one of the most famous race car driver of all time. In order to celebrate the driver 75th birthday, Porsche has developed a special version of the new 911.

It is obviously called Jacky Ickx version and it will be produced in just 75 units.

The special Porsche 911 is based on the Carrera 4S and it will be available only in Belgium. Also, it is for the first time when the new generation 911 got a special edition.

The special Porsche 911 comes with a unique “X Blue” color, 20 and 21 inch Carrera Classic ally wheels painted in two tones. Also, the car got some special parts from the Porsche Exclusive Manufaktur.

There are some special badges and also a “Belgian Legend Edition” lettering on the seats and central armrest. 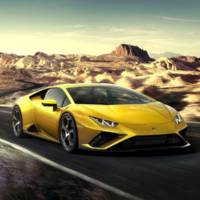 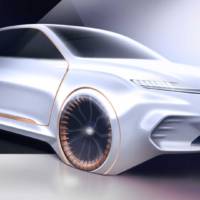