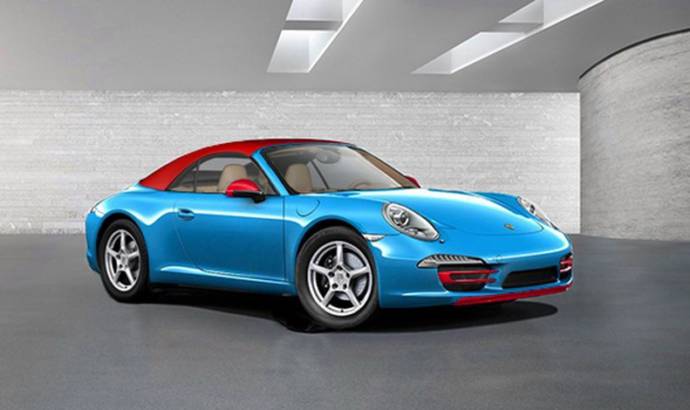 The German car maker Porsche could reveal its biggest birthday present to itself at the 2014 Frankfurt Motor Show. The present is dubbed 911 Blu Edition and is considered to be the most environmentally friendly 911.

The 911 special edition will be offered in convertible version and will feature the PDK transmission in standard. The body will be finished in Riviera Blue with Guards Red on the intake trims, front splitter, mirror housings and roof.

The roof was also replaced by one made from composite materials that weights only 22 kilos. More than that, the German designers have come with new 18 inch hollow spoke alloy wheels wrapped in special tires signed by Michelin.

Under the hood, the Porsche 911 Blu Edition will feature a revised 3.4 liter flat six unit that can deliver 300 horsepower, 50 HP less than the standard version and 287 Nm peek of torque. In these conditions, the sprint form stand still to 100 km/h is done in 5.4 seconds, while the top speed is clocked at 266 km/h.

The German engineers also installed some new technological features. These include an active grille shutter system, a stop/start function and an alternator that disengages during normal conditions. The result is a combined fuel consumption of 6.4 liters per 100 kilometers and 152 CO2 grams per kilometer. 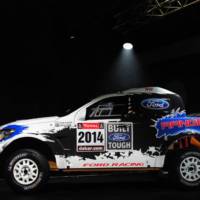 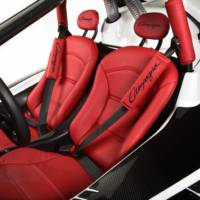