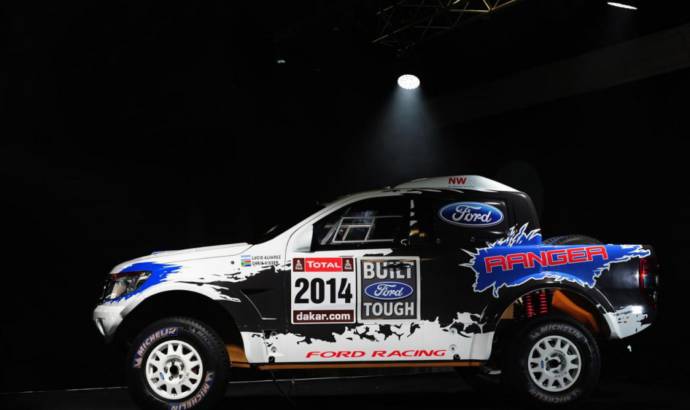 The guys from Ford Racing have announced that their team will compete in the 2014 Dakar Rally with two Ranger Pickup cars. The cars will be made by Neil Woolridge Motorsport and will be driven by Argentine Lucio Alvarez and South African Chris Visser.

The resources will be managed by a Sadev six speed sequential transmission that will send the power to all four wheels.

The braking system was provided by Brembo and comes with water cooled rear brakes and air cooler brakes on the front.

The 2014 Dakar Rally will run in South Africa and will take place in January 5-18. The special rally will have 8.500 kilometers of rough conditions between Rosario, Argentina, Chile and Bolivia. 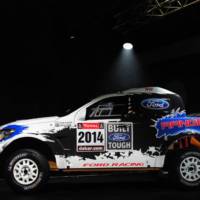 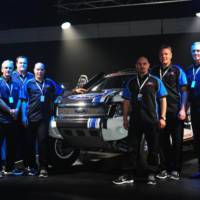 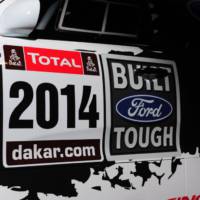 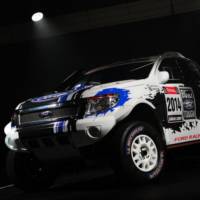 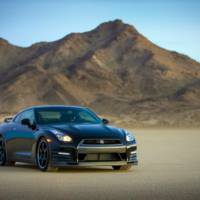 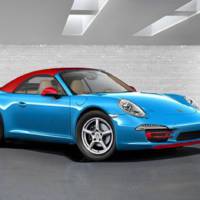