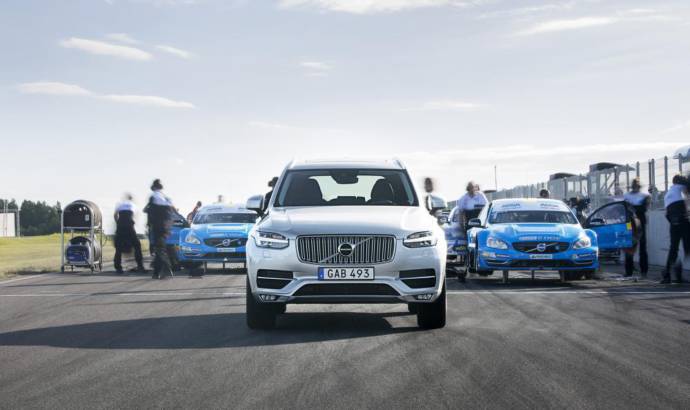 In the past we saw Polestar offering some performance accesories and details for Volvo models, but it is the first time when the tuning company turns its attention on the XC90 SUV.

The top of the range model in Volvo`s range benefits from a Polestar Performance Optimisation, which upgrades the power and torque figures of both the D5 diesel and T6 petrol Drive-E engines. They also alter the settings of the automatic gearbox to provide faster gearchanges and prevent gearshifts during rapid cornering.

The upgrades have been developed and designed by the engineers of Polestar and the racing drivers of Polestar Cyan Racing, the official motorsport partner to Polestar.

Polestar Performance Optimisations have also been released for the D4 diesel and T5 petrol Drive-E engines in other Volvo models.

The price of the D4, D5, T5 and T6 Polestar upgrades is £835, including VAT and fitting. The work can be carried out at any authorised Volvo dealer, and should take about 30 minutes to complete.

Until the end of December 2015, all model-year 2005 to model-year 2015 all-wheel-drive Volvos can be upgraded with the Polestar Performance Optimisation at the discounted price of £620, saving £215. As you would expect, the Polestar upgrades do not affect the certified emissions and fuel consumption figures, service intervals or Volvo warranty cover. 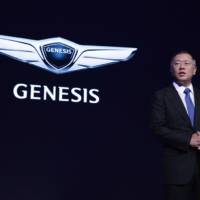 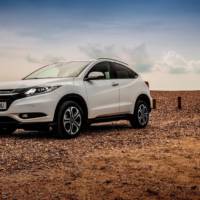