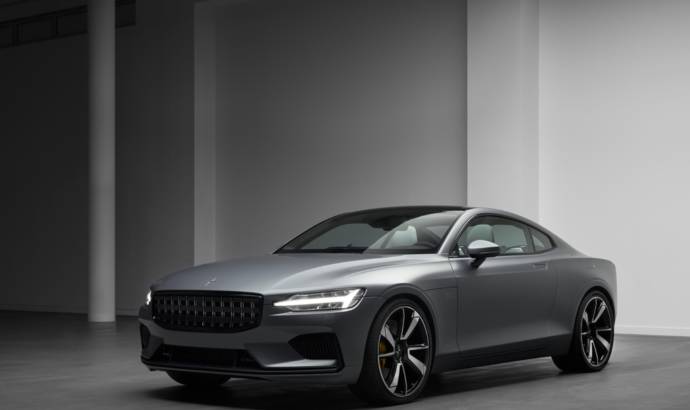 It was first unveiled in Asia, Volvo’s biggest market and now makes it European premiere during Geneva Motor Show. The Polestar 1 landed on the Old Continent.

“This is the public launch of the new Polestar 1, and our new electric performance brand. Electromobility is the main focus of today’s automotive industry, and Polestar is at the centre of this development, introducing world-class electrified cars and ground-breaking, customer-focussed services and offers,” said Thomas Ingenlath, Chief Executive Officer of Polestar.

“To date, we have received interest from over 6,000 potential customers wanting the Polestar 1 – a number which began gathering momentum from the moment the car was revealed. With our current plans to produce 500 cars per year, it’s possible that we have exceeded our production potential in these early stages.

Polestar will open pre-orders for the Polestar 1 at 08:00 CET on 13 March 2018 with a request to the list of potential customers to pay a fully-refundable deposit of €2,500. Pre-orders will open in the six initial launch markets announced in January, including China, the United States, Sweden, Germany, Norway and the Netherlands. An additional 12 new markets for Polestar 1 have been added and will open for pre-orders simultaneously, including Switzerland, the UK, Belgium, Finland, France, Poland, Austria, Spain, Italy, Denmark, Portugal and Canada.

The Polestar 1 is an Electric Performance Hybrid 2+2 GT coupé which produces 600 horsepower and 1,000 Nm of torque, as well as 150 km of pure electric driving range – the longest of any hybrid car in the world.

The Electric Performance Hybrid powertrain features an internal combustion engine powering the front wheels, while a double electric rear axle drive system powers the rear wheels from a total of 34 kWh of battery power. In combination, the Polestar 1 is an electric vehicle with the benefits of an internal combustion engine to supplement the electric drive over long distances when required. 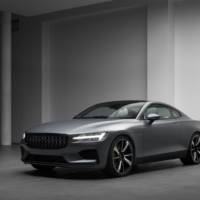 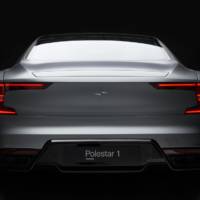 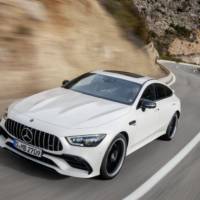 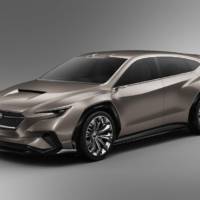