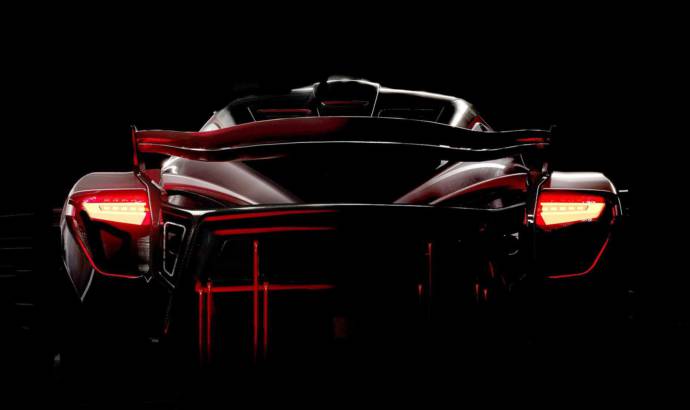 Picasso PS-01 is a new supercar from Switzerland

We do know that the Swiss are not such fans of cars, especially fast cars or those who make loud noises. Also, a Swiss made car is not a common thing, but these days we found a guy who thinks a Swiss car is a good idea.

It is Stefano Picasso, founder of Picasso Automotive and these are the first images of his new Picasso PS-01.

It is refered as “the craziest carbon fiber car ever” and it is a supercar. The body comes with a 3.2 meter long carbon fiber panel which is considered the longest ever on a car using this lightweight material. The rear subframe is also entirely carbon.

More than that, the new Picasso PS-01 uses his inspiration from LMP2 endurance cars. Thanks to the composite materials, the car weights only 900 kilograms.

Under the bonnet of the car is a twin-turbo V6 from “of the most famous Italian cars” delivering around 600 HP. The gearbox is made by Sadev, while the Sabelt comes with the seats. Carbo Brakes signed the braking system, while the suspension is made by Ohlins. Unfortunately, we don’t know when the Picasso PS-01 will hit the streets, but we do know it will soon start track tests. 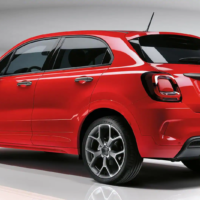