Home / Car News / Phileas: A Peek Into The Future Of Public Transport 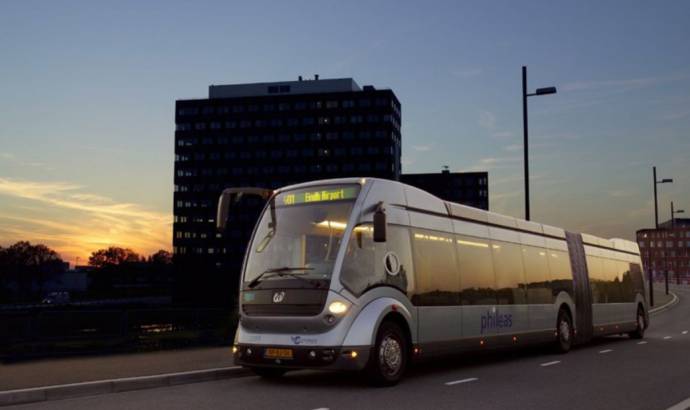 Phileas: A Peek Into The Future Of Public Transport

There is no doubt the Phileas is a strange creature: it looks like a bus, but it is actually more like a tram. However, it doesn’t need rails or overhead lines. Moreover, Phileas could theoretically drive on its own thanks to its advanced guidance system.
Phileas is the child of Samenwerkingsverband Regio Eindhoven (SRE), Netherlands. Other companies, like APTS and the well-known Bombardier also helped conceiving this advanced rapid transit bus. Phileas not only looks peculiar: it is also packed with all the latest technology, the most important feature being its capability to recharge its batteries using electromagnetic induction. Thanks to this, the batteries of Phileas are smaller, lighter, and less damaging environmentally.
Despite the fact that it resembles a tram in many ways, the Phileas can be used on a bus lane, without tracks. There is a possibility to use a pre-programmed route: magnets built onto the road help its guidance. The vehicle’s speed and direction can be controlled by three single-board computers in a 2-out-of-3 configuration. Each computer is installed in different part of the Phileas, so in a case of an accident, it is highly unlikely that all three computers fail to function.
Each computer does its own calculations using signals that come from sensors. The data and the calculations are constantly compared to the results of other two computers. Phileas functions properly only if all three computers have the same output; if a difference occurs, the bus is switched off automatically, it stops and the doors open.
Phileas has a 100% low floor, so its interior space can be used very effectively. It is easily accessible for wheelchairs and bicycles. The Phileas is already in operation in The Netherlands, Turkey, France and South Korea. Israel plans to build its own plant to manufacture these special rapid transit buses. 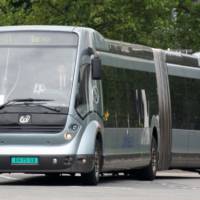 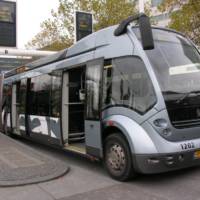 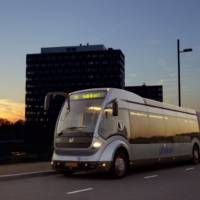 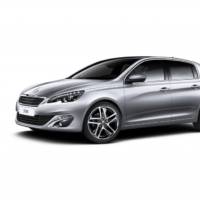 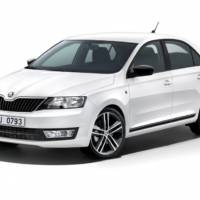