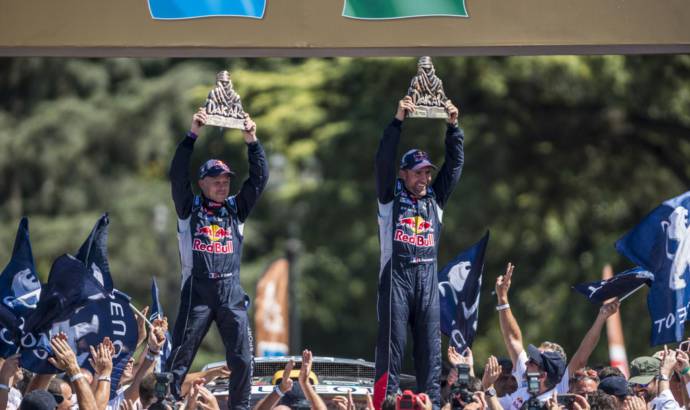 After a long and very difficult run, Dakar Rally concluded its 2016 edition. Even though the start was a sad one, with a huge crash wounding dozens of people, the 2016 edition saw Peugeot winning 26 years after its previous success. It is also the  the fifth time in the French marque’s history.

The two-wheel drive Peugeot 2008 DKR has triumphed with Stephane Peterhansel and Jean-Paul Cottret. The history of Peugeot motorsport includes four Dakar wins in Africa between 1987 and 1990.

This win will go down in history for Peugeot, which triumphed at only its second participation in South America. A total of three Peugeot 2008 DKRs reached the finish ramp.

The duo of Stephane Peterhansel and Jean-Paul Cottret in the number 302 Peugeot 2008 DKR sealed another win at the finish ramp in Rosario. This is not only their sixth win together, but the 12th win in total for Peterhansel, a six-time Dakar motorbike winner, 25 years after his debut triumph.

The route prepared 9500-kilometre route in two weeks through Argentina and Bolivia, taking in extremes of weather and altitudes that peaked at 4800 metres. 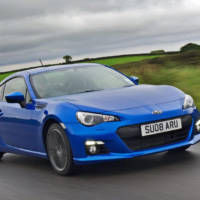 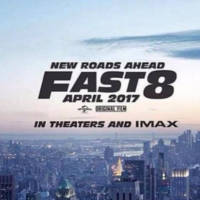