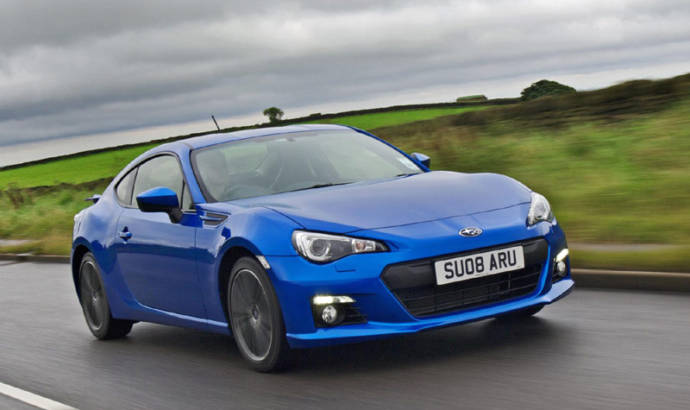 We all know that the current Subaru BRZ, the brother of Toyota GT86 is a small coupe with great abillities when it comes to driving fast around corners. Even so, we wouldn`t have thought that this could bring BRZ a world record. The rear-wheel drive BRZ managed to secure a Guinness World Record for the ‘Tightest 360° spin’.

The record was secured at the Autosport International Show over the weekend, with the BRZ in the hands of former world record holder Alastair Moffat.

Stunt-driver Alastair Moffatt broke the previous  2.5-metre Guinness World Record, which was achieved in 2014, by flicking the BRZ into a 360° spin between two obstacles.

In order for Alastair to have maximise control over the car throughout the manoeuvre, the traction control was switched off and ABS disengaged.


With rear-wheel drive and a Torsen limited slip differential fitted as standard, the BRZ is available from £22,495. 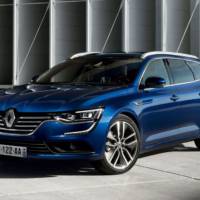 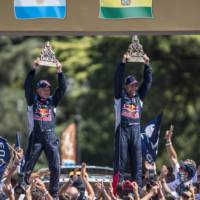