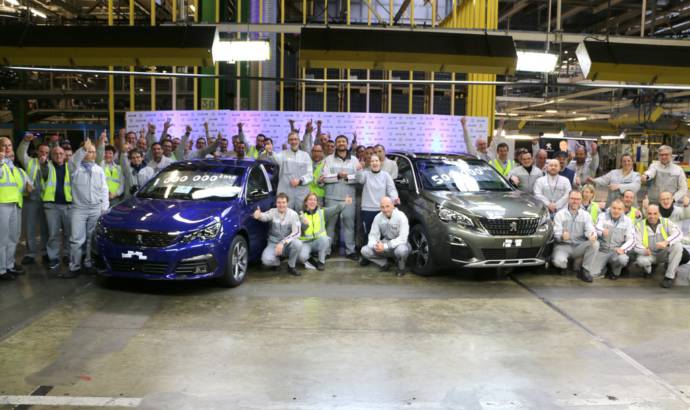 When Peugeot decided to replace its family cars with SUV’s everyone understood the French brand is on its way to becoming a popular choice on the european market, considering the love of the Europeans for SUV’s.

On B2B customers, the PEUGEOT 3008 is also the leader in the C-SUV segment and number two in all categories of passenger car registrations in France.

The PEUGEOT 308 and 3008 were developed by project teams based at the Sochaux R&D site and tested on the tracks of the Sochaux/Belchamp Experimentation Centre.

Sochaux should produce nearly 500,000 vehicles this year, since its inception, this site has manufactured more than 23 million cars, mainly for the Peugeot brand. 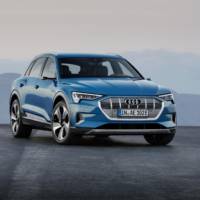 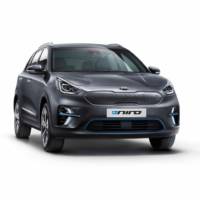