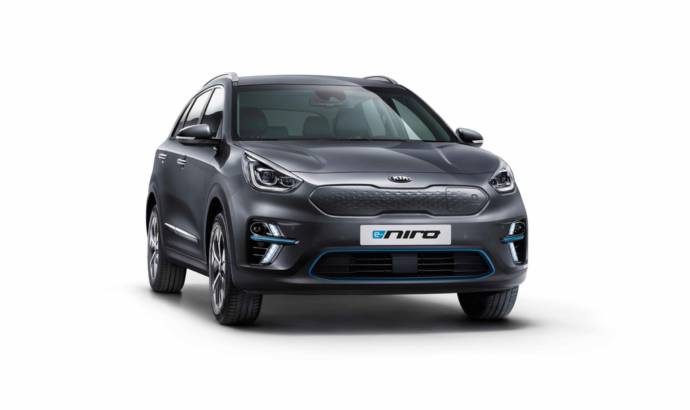 The new e-Niro was one of the first cars tested under the new WLTP rules. In carrying out the new tests on the car to establish its homologated electric vehicle driving range, the independent organisation overseeing the process accidentally provided an incorrect testing methodology and then approved the results it generated.

This led to the e-Niro being tested for a disproportionate length of time on the WLTP ‘urban’ cycle (comprising lower overall vehicle speeds and a reduced energy requirement), resulting in an overestimation of the vehicle’s all-electric range.


The inconsistency in the test cycles has been identified due to Kia’s ongoing homologation work for another new Kia electric vehicle. No other Kia vehicles are affected by this issue. 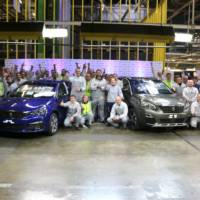 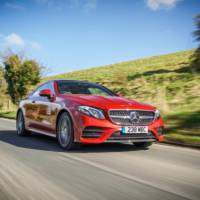