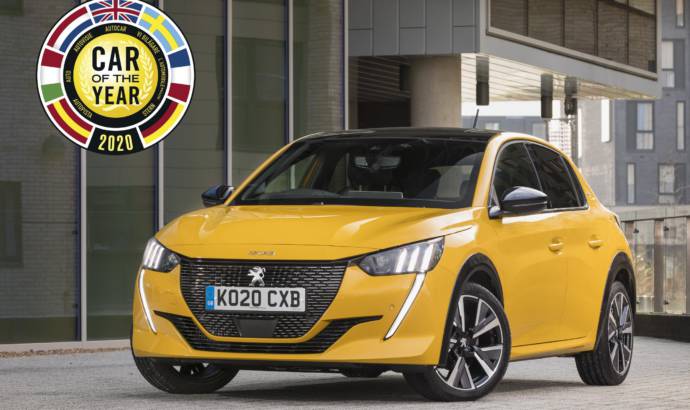 Peugeot is one of the most popular brands in Europe, when it comes to the most prestigious trophy for a car manufacturer. PEUGEOT has won Europe’s most coveted automotive award, the “Car Of The Year” title for the sixth time, becoming only the third brand to do so. The prestigious trophy was presented to the all-new PEUGEOT 208 after being judged by an independent jury of 60 European automotive journalists.

In 1969, the PEUGEOT 504 was the first ever PEUGEOT to win this award. The 504 followed in the technical footsteps of the PEUGEOT 404, and featured a four-wheel independent suspension system, a PEUGEOT first on a rear-wheel drive system.

Nearly two decades later, another sedan, the PEUGEOT 405, won ‘Car Of The Year’ in 1988. No less than 54 out of 57 judges gave it the highest score. With aesthetic features similar to the PEUGEOT 205, the 405 embodied both driving pleasure and comfort. It also incorporated new technologies, including ABS brakes and a 1.9 turbo diesel engine with 90hp.

The PEUGEOT 307 achieved the perfect balance of performance, practicality and affordability in the new generation of compact family cars coming onto the market. It earned the “Car Of The Year” title in 2002, just 14 years after the PEUGEOT 405.

The PEUGEOT 3008 SUV became the first-ever SUV to win the “Car of the Year” title in 2017, and embodied PEUGEOT’s upmarket move as a brand. The 3008 SUV was noted for its sharp design, engaging driving dynamics and its comfortable and spacious cabin. 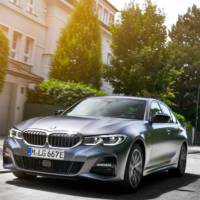 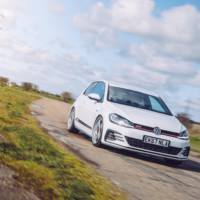