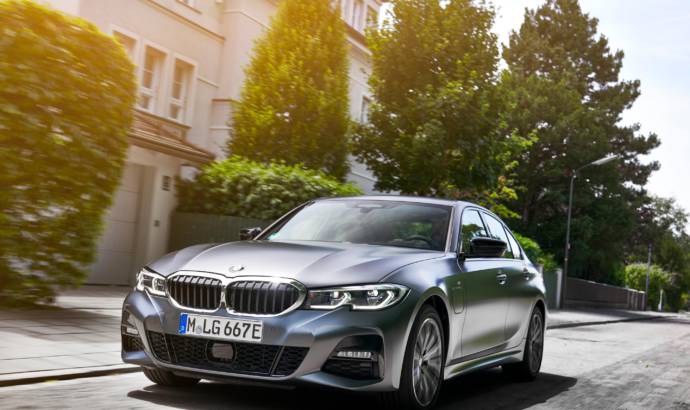 The new BMW 330e and 330e xDrive Sedans utilize an intelligently controlled powertrain consisting of an electric motor, a high voltage battery pack and an internal combustion gasoline engine to enhance the performance driving experience of the 3 Series.

A brand-new feature in the new BMW 330e and 330e xDrive Sedans is XtraBoost, which enhances power and performance when the throttle is depressed to the kick down position. Available in SPORT mode, XtraBoost offers an immediate 40 hp power increase for up to 10 seconds.

In the HYBRID driving mode, the new BMW 330e and 330e xDrive Sedans can operate at speeds up to 68 mph on electric power alone, an increase of 19 mph over its predecessor. Emissions-free and fuel-free ELECTRIC mode allows driving up to 87 mph, up from the previous 75 mph. The standard Active Protection for Pedestrians features an exterior speaker system to generate an unmistakable sound created specifically for electrified BMWs when operating in electric-only mode at speeds up to 20 mph. 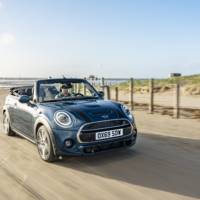 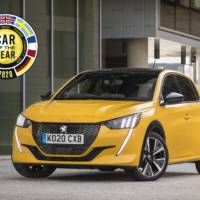