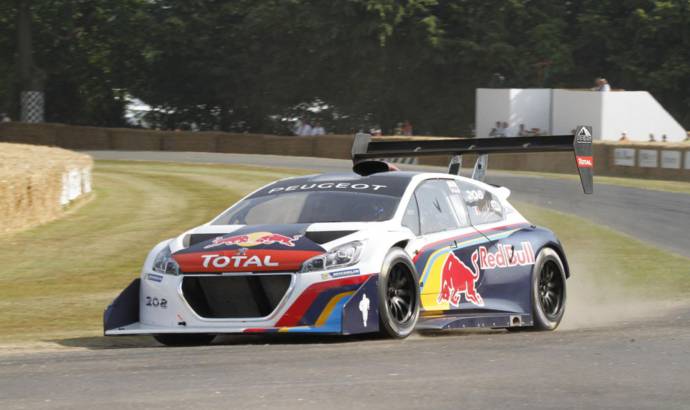 Within two weeks of winning at Pikes Peak so conclusively, the Peugeot 208 T16 Pikes Peak car has done it again – at the 20th Goodwood Festival of Speed, making it victory for Peugeot on two continents, up two famous hill climbs for the 208.

The 208 T16 Pikes Peak car came straight from its success at 14,110 feet in Colorado into Goodwood. The car had not run between the two hill climb activities.  At Goodwood, driving duties were deputised to Peugeot Sport test-driver Grégory Guilvert, also rookie to this event and to the challenges its short, but technically-precise course required.

With just six chances to acclimatise himself to the hill climb, and with the car now running at sea-level, Grégory had two runs on Friday, a timed practice on Saturday and two on Sunday morning, with a final in the late afternoon. In the event, the fastest time of the weekend turned out to be achieved on the Sunday morning, perhaps helped by the slightly cooler air, such were the high temperatures over the Festival weekend.

The time set was, by coincidence, exactly the same as Nick Heidfeld’s run in the Group C prototype Lola B12/60 race car at 45.86 seconds. Nick Heidfeld also holds the out-right Goodwood hill climb record set in 1998 at 41.6 seconds in a McLaren MP4 13. 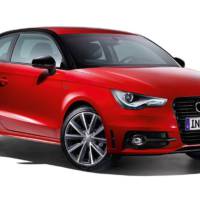 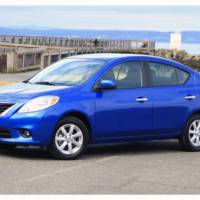