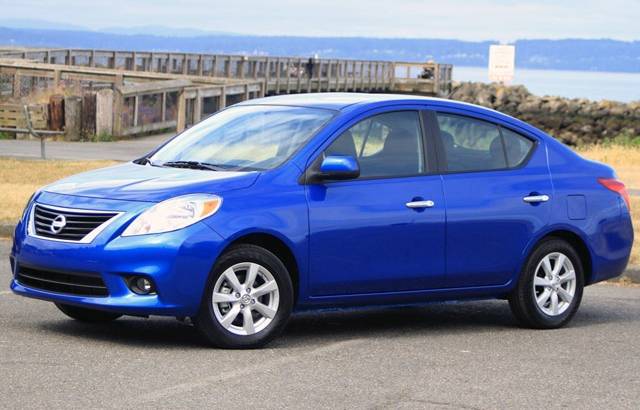 CEO and Chairman Carlos Ghosn confirmed today that the Renault-Nissan Alliance is developing all-new vehicles to meet the specific demands of new car buyers in the world’s fastest growing economies.

The announcement marks the first all-new program developed from the ground up by Renault SAS and Nissan, teams working side by side from inception. The program, internally named CMF-A, covers the most affordable category of cars in the Common Module Family, Renault-Nissan’s unique, modular system of vehicle architecture.

The CMF approach defines vehicles as five essential modules: the engine bay, cockpit, front underbody, rear underbody and electrical/electronic architecture. The compatible parts can then be assembled into hundreds of possible configurations, for maximum efficiency and brand differentiation.

Production of vehicles within the CMF-A scope will begin in 2015 at the Renault-Nissan Alliance plant in Chennai. Renault and Nissan will reveal additional details, including pricing details and product volume, closer to the start of production.

Like all CMF categories, CMF-A offers a high degree of flexibility. Significant body style and powertrain variations can be matched to specific customer needs and preferences in India and other high-growth markets.

Chennai is home to the largest dedicated Renault–Nissan Alliance plant, which opened in 2010. The factory, which produces the Renault Pulse, Scala and Duster, and the Nissan Micra, Sunny and Evalia, represents an investment of about $1 billion USD, or 45 billion INR from 2008 to 2015. 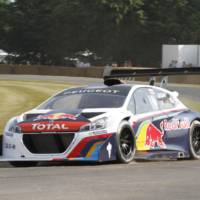 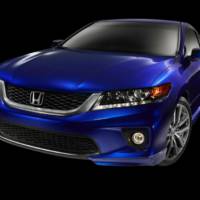