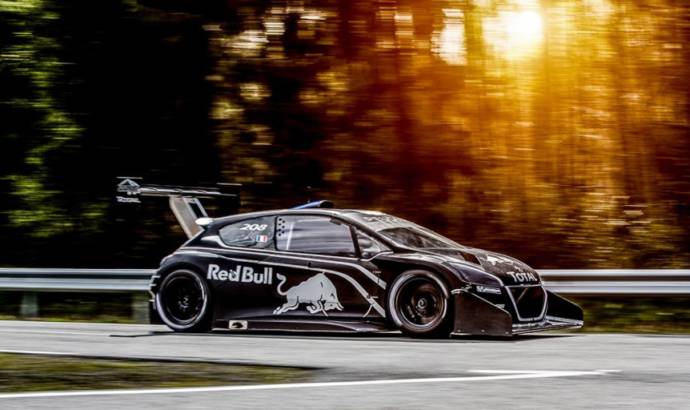 Peugeot Sport has pulled no punches in its bid to provide Sébastien Loeb with a great machine for the 2013 Pike Peak Hill Climb (June 30). The 208 T16 Pikes Peak in which the driver who has dominated  world class rallying for the past decade will attempt to become the ‘King of The Peak’ boasts a power output of 875 horsepower, tips the scales at just 875kg, and benefits from all-wheel drive, plus a spectacular aerodynamic package.

The giddy altitudes visited by the Colorado hill climb present a unique technical challenge: that of ensuring the engines are able to breathe as freely as possible in the rarefied air. This is a fundamental parameter that has to be taken into account for this race which starts at an altitude of 2,865 metres and finishes at 4,301 metres! By the time they reach the start line, certain engines automatically shed some 30 percent of their potential. A powerful engine is consequently essential because there can be no question of Sébastien Loeb lacking power on the day. Peugeot Sport’s answer is a derivative of the bi-turbo V6 which was designed for endurance racing. With this 875-horsepower powerplant under the bonnet, the 208 T16 Pikes Peak will boast even more power than a Formula 1 single-seater! It goes without saying that it will be the most powerful car ever driven by world rallying’s multiple champion.

The 208 T16 Pikes Peak effectively shares its genes with those of the Le Mans 24 Hours-winning 908 in several areas. Indeed, last year’s Pikes Peak took place for the first time on an entirely asphalted course, so the machine conceived by Peugeot Sport is practically an out-and-out endurance racing prototype. Common areas include the
running gear, brakes and aerodynamic features like the air-intake and the spectacular two-metre wide rear wing which was originally used for the first-generation 908 HDi FAP.

Last but by no means least, the Peugeot 208 T16 Pikes Peak sits on bespoke Michelin tyres which provide the four driven wheels with invaluable grip. 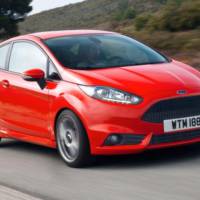 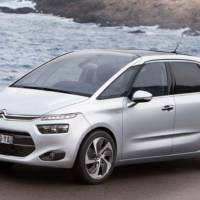